Lion dances, yummy dumplings, and beautiful lanterns...welcome to the Year of the Dog! The Chinese (Lunar) New Year (aka Spring Festival) begins Friday, February 16th. It is estimated that one-fifth of the world’s population celebrates this festival and it might be the world’s biggest annual party in the world. As 2018 ends in an “8,” this year is considered especially lucky. Festivities are expected to last for 16 days in China.

During Chinese New Year, the stock market in China, Singapore, Hong Kong and Malaysia are closed. Small and large firms and government offices can be closed for up to one month (generally two weeks before and after) in China and Hong Kong. The Chinese New Year does not only affect China and Hong Kong, but any Eastern and South-east Asian countries where there are large Chinese populations such as Singapore, Malaysia, Indonesia, South Korea and the Philippines.

With nearly all companies closed and 1.4 billion Chinese citizens travelling across China and/or internationally during the Chinese New Year, it goes without saying that this will have a large impact for any relocation touching these countries. Visa applications and household goods shipments will be delayed due to companies and government offices being closed. Permanent housing searches will be futile with landlords not being available. Travel within China should be avoided considering, 2.8 billion trips occurred during the Chinese New Year holiday in 2017. Temporary housing and hotel prices across Asia are also at its highest level with limited availability.

It is highly recommended to postpone any relocations and assignments scheduled two weeks before the Chinese new year and reschedule for mid-March considering that some companies may be closed for up to one month.

While the public holiday is officially only seven days long, and the festival formally culminates on day 15, with an event known as the Lantern Festival, most Chinese take the majority (if not all) of their annual holiday over this time, meaning people can be off work from two weeks before the start of the event, and return weeks after it has ended. This means the country, and practically all of its industries, can shut down for three, possibly even four weeks overall. The holiday spreads far outside mainland China, and its effects are notable in other countries with large Chinese populations, including Indonesia, Singapore, Malaysia, South Korea, and the Philippines. 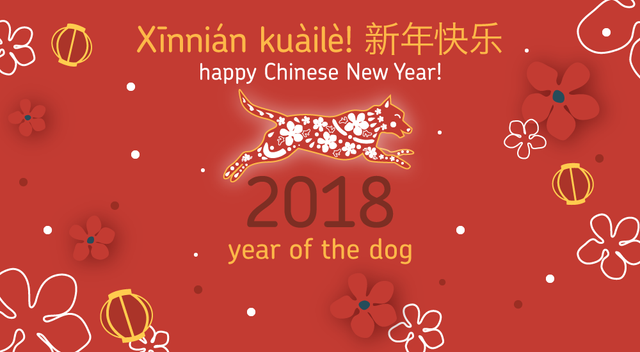