Home prices in the U.S. were up nearly 20 percent in July compared to the same time a year ago. The year-over-year increase was roughly 19 percent in June and 17 percent in May, so it’s safe to say that the market is hot for sellers, and we’ve seen this trend for a while now.

However, I probably don’t have to tell you what can happen when the housing market surges too much. The housing bubble that peaked in 2006, then crashed in 2008, is a stark reminder of what can happen in this type of environment. Naturally, this has a lot of people asking whether the current trends point toward another bubble bursting in the near future. Across the border, Canadian officials say the country is “at high risk of a sharp correction in home valuations.”

While home prices certainly may cool down in the U.S. — particularly as we move into the winter months when we often see less activity — the article below from Fortune makes the case that we’re not seeing a repeat of the 2008 housing bubble. Ali Wolf, chief economist at Zonda, notes that lower interest rates now versus the pre-2008 era mean that mortgages are more affordable to buyers, which lowers the risk of foreclosures. Safety measures were also put in place after the last crash to establish better lending guardrails.

Wolf adds that U.S. demographics were supporting market growth before the onset of COVID-19, too. The pandemic only accelerated the trend, as more Americans sought out homes where they could comfortably spend a lot of time (and possibly work from).

Markets work in cycles, so eventually eager buyers will lose some steam, and mortgage rates could creep back up and bring prices down. We’re already seeing some signs that the market is slowing down a bit. Mobility leaders will want to keep a close eye on these trends — even if they don’t constitute a crash — so they can provide the right guidance and support to relocating employees going through a corporate home sale program.

As we move forward, we can take comfort that many of the mortgage guardrails in place are working, with creditworthiness strong and speculative lending largely absent from the market. While today’s prices can be justified, it is unwise to believe they can only go up.  The single biggest risk to housing—rising mortgage rates—is a real possibility in the next year, and that could bring prices down. Further, other economic, financial, and confidence challenges could also result in a drop or flattening of home prices, even with solid buyers in place. But a drop or flattening in home prices is a far cry from the crash we saw during the Great Recession. 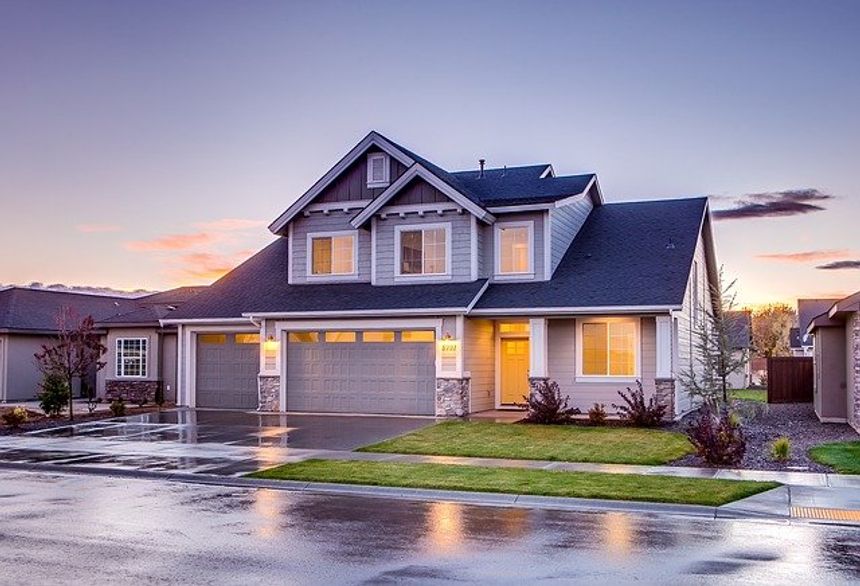 This is not a repeat of the 2008 housing bubble https://t.co/YbGYMyjIEW #homeprices #realestate #mortgages #Banking #Recession #housing

How the car crunch continues to impact relocation
Joe Benevides

The U.S. housing market is cooling down — sort of
Joe Benevides

Will we see international travel rebound — and even surge — in 2022?
Joe Benevides
Recent posts from Plus Relocation