Hong Kong, Tokyo and Singapore have consistently been rated as some of the most expensive global expatriate destinations over the past 10 years. However, with an increasing willingness to utilize local employment arrangements and fewer long-term assignment packages being offered, cost-of-living allowances are not having the same impact they used to on mobility spend for many programs.

Dr. Patrick Liew Siow Gian explains, “The needs and spending habits of expatriates are different from those of Singaporeans and do not reflect the cost of living for the average resident.

For example, the study focuses on many high-cost items, including home rents, cars, wine, private schools and tobacco.”

He feels that programs need to look at additional data metrics like the one conducted by the Asia Competitiveness Institute. This leads to a much more informed perspective.

Singapore was the fifth most expensive city out of 109 for expatriates but ranked only 61st for locals.

Singapore was the fifth most expensive city out of 109 for expatriates but ranked only 61st for locals ("Cost-of-living surveys reflect expatriate, not local, costs"; March 6, 2014). According to the Household Expenditure Survey 2012-2013 conducted by the Department of Statistics every five years, the average monthly household income has been growing faster than our spending and has gone from $8,105 to $10,503 within five years. More importantly, household incomes have increased by an average of 5.3 per cent a year in dollar terms, keeping ahead of inflation, which averaged 3.1 per cent a year. For a country that has no natural resources, we have done relatively well to join the league of developed cities in less than 50 years. I believe that our best years are ahead of us. 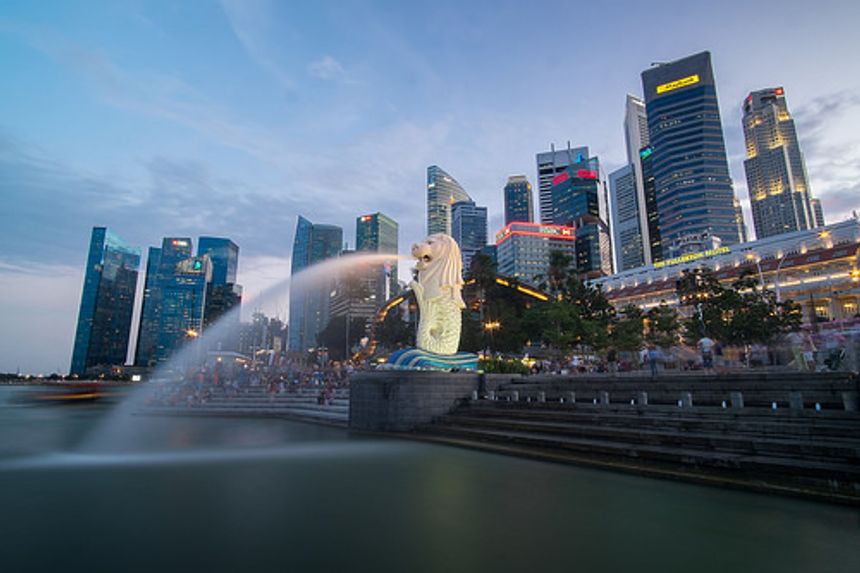