Recently, a friend of mine was meeting with a realtor to begin the process of selling their home. The real estate agent suggested that by spending about $20,000 making a few updates (refacing the kitchen cabinets, installing new counter tops and replacing the shower in the master bathroom, along with some painting) they would be able to start listing the home $125,000 more than they would be able to otherwise.

That somewhat minor investment ultimately did payoff, as they actually sold the home at about $150,000 more than where they thought they would be listing it originally without having the work done. You might conclude that it was a very nice return on investment.

Similarly, Darcy Roehling from Aperian Global points out that it works the same way when a company makes an investment into an expatriate. By providing cultural training to help prepare them for an assignment, even when seemingly the two locations seems similar, the return can be dramatic.

She states, "An assignee who recognizes and understands these relatively subtle gaps will be more effective on assignment in comparison to an assignee who underestimates the differences or isn’t aware they exist."

“England and America are two countries separated by a common language.” – George Bernard Shaw Christie Caldwell, Aperian Global’s Director of Consulting, spent several years living as an American expat in the UK. She describes relationship-building between the two countries as being quite different. ”Relationships in the two countries operate in a vastly different manner. British relationships are generally kept afloat through a consistent, thoughtful gestures, shared humour and physical presence, all of which constitutes loyalty. The US tendency toward intense connection through intimate conversation, often with complete strangers, is rare in British culture. One can often have friendships in the UK which span years but which never broach the subjects trawled by two American strangers sat together on the short flight from Dallas to Charlotte.” 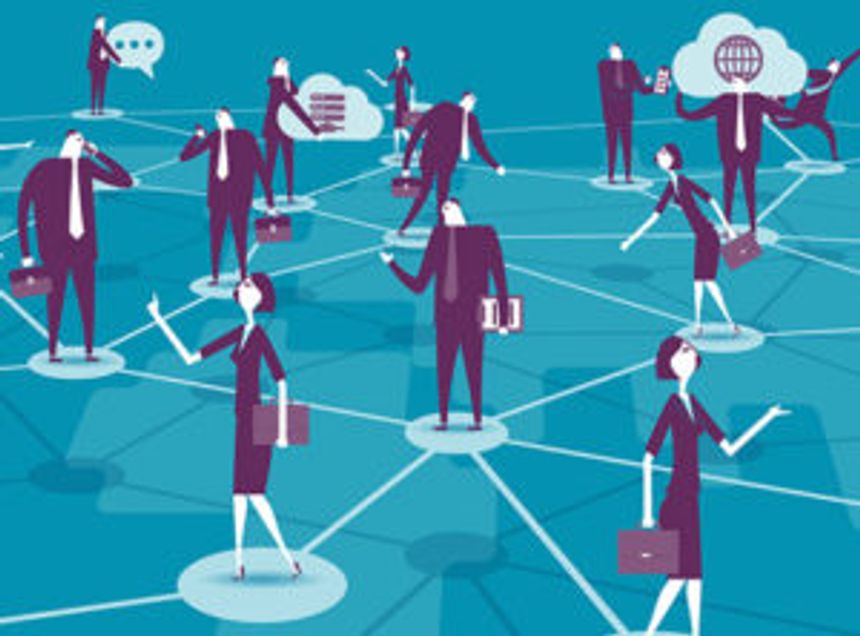 Why is moo-ving costing more and what's behind "relo-flation?"
Chris Pardo
Recent posts from Plus Relocation

Are you ready to see what 2022 can do?
Susan Benevides

Your relocating employees are worth it
Susan Benevides
repost  cancel