Being a French citizen living in the UK, I often find myself questioning why my British colleagues and friends think and work the way they do, applying what I have always been taught throughout my studies in France: scepticism. Needless to say, my perspective on things has put me in awkward situations, sometimes at work but also at home with my partner, who is British. A French and a British person planning a holiday together might just be the best example of two opposite worlds trying to overcome instinctive differences.

That’s why I was struck by Dean Foster’s article, “How Cultures Think.” In it, Dean describes a situation in which American and French business teams met to discuss a merger, and the two sides didn’t understand each other’s tactics. The French team spent a long time describing the chronological history of its company, which the Americans didn’t feel was relevant to the current discussion. Meanwhile, the American team attempted to quickly power through slides on current company goals and financial information, and the French representatives felt the Americans were flippant and too concerned with their own agenda.

The story is a clear example of different thinking styles clashing. The French (and other Latin-based cultures) think in a deductive style, which values the “why” behind the “what.” In other words, the goal is to consider every fact—no matter how small—before coming to a conclusion.

The Americans, on the other hand, practised inductive thinking, which places more value on practical, empirical evidence. While the conceptual framework is important, it’s secondary to a successful end result.

Dean, who is American, goes on to offer advice for Americans and other Anglo-Saxon based cultures attempting to work with the French and most other European continental cultures. Helping bridge the gap between inductive and deductive thinkers can be critical to the success of an international assignment or relocation, where cultural differences like this often come into play.

For Americans (and other Anglo-Saxon based cultures) working with the French (and most European continental cultures): • Present a central thesis or concept, and explain how you developed a plan to prove it. • Provide more detail, information than you normally would. • Organize your detail and data into a logical chain so that your conclusion, which you must state when you reach it, is logically irrefutable. • No point, item, issue or detail is too small or unrelated. • Demonstrate intellectual rigor, clarity and precision throughout. • Expect to be questioned (perhaps even interrupted) when more logic or information is needed, and interpret questioning and skepticism as genuine intellectual curiosity, not an attempt to slow you down or trip you up. 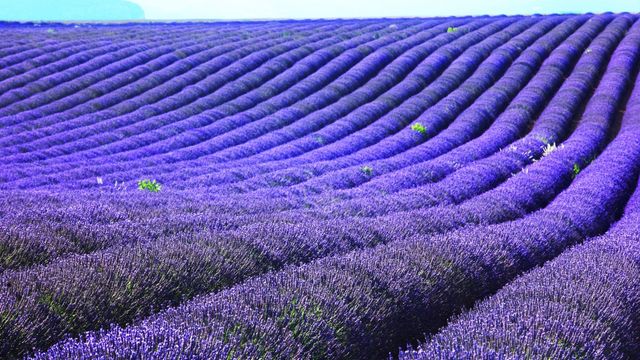 Is the "big city obituary" for real?
Chris Pardo