Gina Grover, consulting services specialist here at Plus illuminates some of the key points from the most recent HSBC Expat Explorer survey.

Gina explains that according to the survey, San Francisco and London lead the rest of the world when it comes to expat job opportunities, while 77% of expats in Zurich, Switzerland say their disposable income has increased since moving. Despite Zurich's relatively expensive and luxurious rental market, over half (55%) of expats living there say they are living in a better property than they did at home.

Other notable items from the survey include wages; Mumbai had the highest paid expats surveyed with an average annual income of $217,165 USD, compared with the global average of $99,903 USD.

The employee (or expat) experience is measured in many ways. While some expats may measure their success by how much money they are making, others measure it by the savings they can put away while on assignment in a lower cost of living area. Other expats see the experience as a stepping stone to developing new skills, while others seek out cities that offer new experiences and serve as hubs for expats to explore the world.

Check out the full survey in the link below to learn more,  including in which city only 30% of expats are saying their physical health is better than it would be in their home country.

For expats looking for high earnings, east is the direction to travel, with Asian cities making up four of the top 10 when it comes to the largest expat pay cheques. India’s commercial centre of Mumbai is home to the highest paid expats in the survey, earning  an average annual income of USD217,165, compared with the global average of USD99,903. Shanghai comes fourth with an average expat income of USD202,211, Jakarta eighth at USD152,589 and Hong Kong ninth at USD148,410. 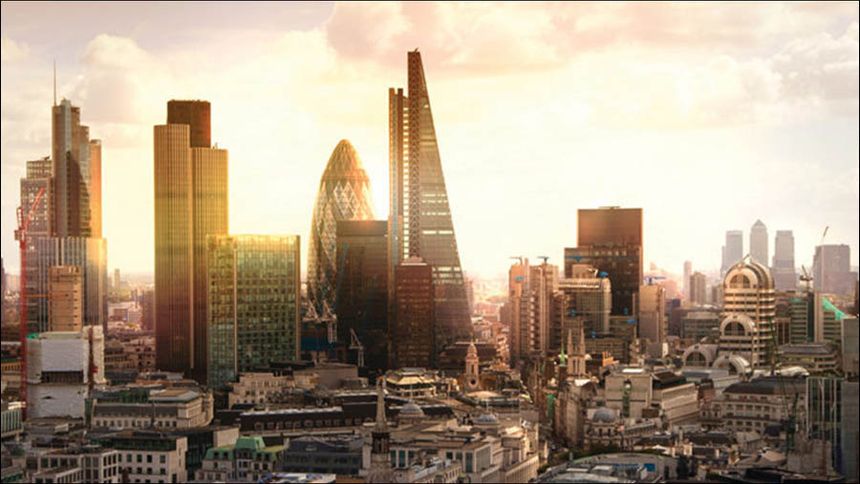