"Heaven under" is the literal translation of tianxia. This term was more of a Chinese cultural concept that symbolized the geographical world or the metaphysical realm of mortals. With time, this term became associated with political rule. More on this later.

Last March, Australian think tank, Lowy Institute published it’s, “Asia Power Index 2018.” The Index ranked 25 countries and territories in terms of their power and influence within the Asia Pacific region, reaching as far west as Pakistan, as far north as Russia, and as far into the Pacific as Australia, New Zealand, and the United States. The researchers looked at economic resources, political and cultural stability and influence, military capabilities in the present and forecasting into the future. Interestingly, the U.S. and China ranked number one and number two at the top of regional power and influence. Looking out to 2030, the survey suggested that China would have the number one ranking.

However, this article, “Don’t be distracted by China – Asia, on the whole, is the real powerhouse, says strategist" explains why the future is not Chinese, but Asian, for both the APAC region and the world. The article draws its detail from a new book by Parag Khanna entitled, “The Future Is Asian" where the assertion is that while the world was “Europeanized” in the 19th century, and “Americanized” in the 20th century, it will be “Asianized” in the 21st century. Further, the author seeks to dispel the myth of a Chinese tianxia, a harmonious global system guided by Chinese Confucian principles, explaining that it will not be China dominated, but rather a host of countries within the region that will combine to lead the world. "The phrase ‘China-led Asia’ is no more acceptable to most Asians than the notion of a ‘US-led West’ is to Europeans."

As our clients build out their future business strategies, we anticipate seeing a growing focus on, and need for talent mobility across the APAC region and we are anticipating increasing volumes coming both out of and into countries across that region.

With additional articles detailing talent shortages in Asia Pacific nations, we anticipate leading companies of the future will need to have a strong understanding of their talent needs in region and have programs that are agile and supportive. Those countries that facilitate the flow of talent into and out of their economies will have the advantage. While China will remain a regional and global leader it is part of a group of Asian countries (think Japan, Singapore, India, Australia, Vietnam, South Korea, the Philippines, Malaysia) that will leverage their growing wealth, influence and confidence in the "Asianisation" of the world

Asia has several of the world’s largest economies, most of the world’s foreign exchange reserves, many of the largest banks and industrial and technology companies, and most of the world’s biggest armies. The most consequential misunderstanding permeating Western thought about Asia is being overly China-centric. Much as geopolitical forecasters have been looking for “number one”, many have fallen into the trap of positing a simplistic “G2” of the United States and China competing to lead the world. But neither the world as a whole nor Asia as a region is headed toward a Chinese tianxia, or harmonious global system guided by Chinese Confucian principles. Though China presently wields more power than its neighbours, its population is plateauing and is expected to peak by 2030. Of Asia’s nearly 5 billion people, 3.5 billion are not Chinese. 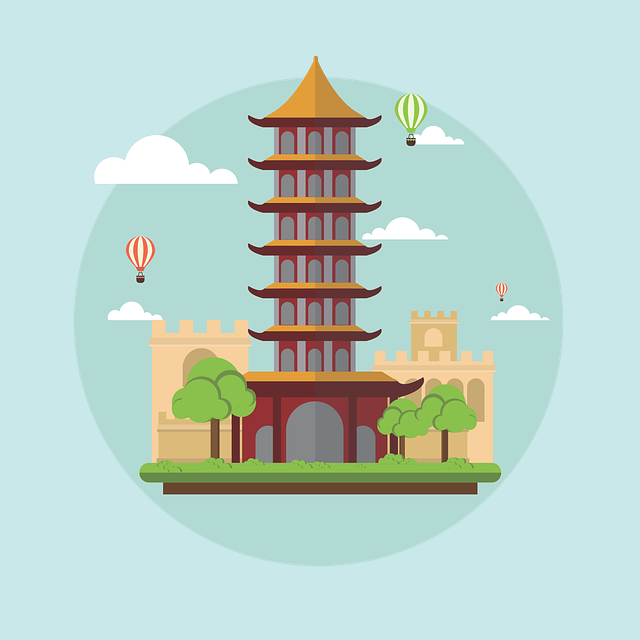 Will virtual assignments become the next critical policy in the mobility toolkit?
Chris Pardo
repost  cancel