An island off the coast of mainland China with one of the highest population densities in the world, Taiwan, took back the crown that it earned in 2016 for being the top ranked expatriate destination in InterNations' 2019 Expat Insider survey. Always consistently ranked in the top five, it surfaced to the top for a great quality of life, favorable personal finances, an impressive working life and good results for ease of settling in. According to InterNations, “Nearly all expats in Taiwan rate the quality (92%) and affordability (89%) of medical care positively — no other destination has performed better for either factor since Taiwan entered the survey.”

Earlier this year, Taiwan was ranked as the happiest country in East Asia in the World Happiness Report. In that report, among 156 countries, the survey panel ranked Taiwan 25th on the list, with Japan ranking 58th and China 93rd. A Canadian expat told InterNations, "I love that Taiwan is safe like Japan but with a wild freedom like Vietnam." The only obstacle for expats settling in Taiwan is the language barrier: more than half of the expats struggle with learning and communicating in Mandarin.

According to Expat Arrivals, the Taiwanese are extremely friendly, helpful and gracious people. They will generally go out of their way to make visitors feel at ease and they pride themselves on being good hosts. Expats may find themselves asking a stranger for directions and end up being personally escorted and then being invited home for dinner.

Home to computer makers, amazing seafood, beef noodles, and betel nut beauties, find out more on what Taiwan is famous for here.

Sounds great, maybe you won’t have to offer any allowances to support expatriates here? Probably not but sounds beautiful to me. 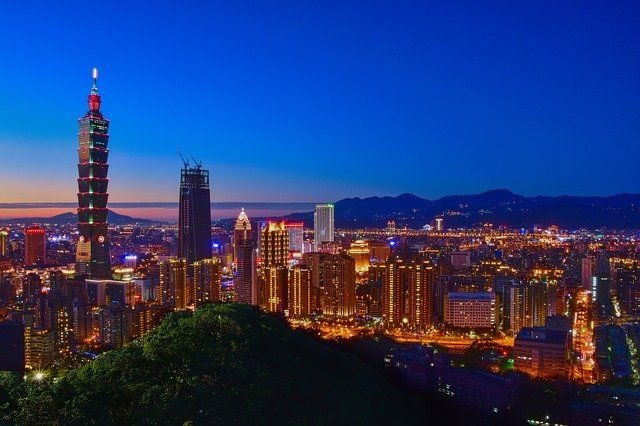 What to consider when contemplating the future of work
Susan Benevides

Let’s check in on Brexit amid COVID-19
Joe Benevides

Does mobility have a seat at the table?
Susan Benevides