Let's have some good news: There are some encouraging signs in the U.S. housing market!

It appears that most consumers are not afraid to get back into the housing search. According to Engagious, consumers are now more concerned about the economy than their personal health risks. According to their Back to Normal Barometer, "Fifty-six percent of consumers say that despite the ongoing COVID-19 pandemic, they would attend an open house or take a home tour without hesitation."

Then, last week's mortgage applications increased for the fifth straight week and pointed to a remarkable bounce in homebuying. CNBC shares that:

Then to follow this trend, this article from CNBC a week later indicates that mortgage demand from homebuyers has continued it's increase, spiking 9% from a year ago, according to the Mortgage Bankers Association. So, that means this is the sixth consecutive week of increases in mortgage applications and brings us to a 54% jump since early April.

It appears that as more locations have opened up, more buyers are back at it, maybe even with a little pent up excitement as buyers are benefiting from near record-low mortgage rates. Now all buyers need is...more sellers! With inventory low, options and affordability become bigger hurdles to overcome.

For more on current housing trends, check out this Remote Relo Tip Tuesday video from Kelly House, Plus's manager of real estate services. Kelly also was recently interviewed by AIRINC on some buying and selling trends amid the pandemic.

“Applications for home purchases continue to recover from April’s sizable drop and have now increased for five consecutive weeks,” said Joel Kan, an MBA economist. “Government purchase applications, which include FHA, VA, and USDA loans, are now 5 percent higher than a year ago, which is an encouraging turnaround after the weakness seen over the past two months.” 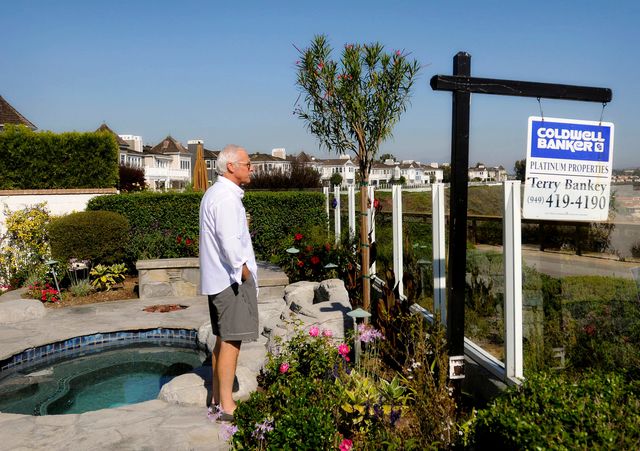 Is the housing market already recovering from the impact of COVID-19? https://t.co/WLixJgeUfz #COVID19 #housing #economy pic.twitter.com/SfilKP9tHb

As things start to pick back up across the U.S., mortgage applications are on the rise as well. Check out why this rise is taking place and how it may just lead to a brighter future than originally predicted. 👇 #mortgageapps #SLTAhttps://t.co/a1fivqnQGG

Considering a BVO with a sunset clause for your global mobility program?
Chris Pardo

A new LGBTQ workforce has arrived — is your mobility program keeping up?
Chris Pardo

Improving your mobility program is no joking matter — or maybe it is!
Chris Pardo
Recent posts from Plus Relocation

Which countries do best with remote work?
Joe Benevides

What does globalization look like in a post-pandemic world?
Joe Benevides
repost  cancel