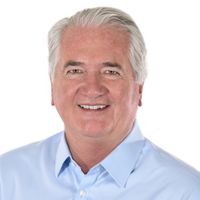 In August, I wrote about a fee on mortgage refinances getting pushed back. The fee is now live — so what does that mean for homeowners?

First, let’s revisit the “adverse market refinance fee,” which had been slated to take effect on Sept. 1 but was instead bumped to Dec. 1. The 0.5% fee applies to refinances sold to Fannie Mae or Freddie Mac (about 70% of all loans) and will help those agencies recoup some expenses incurred due to the economic downturn this year.

I previously noted how some have been critical of the fee, claiming it will dampen refinance activity, but early indications are that lenders may simply absorb the cost in an effort to help out homeowners. Chris de la Motte, co-founder and president at Simplist, an online mortgage marketplace, told Forbes:

“On the whole, borrowers don’t seem too concerned about this fee because it’s baked into the rate they’re being offered by their lenders. The effect this is having on consumers is negligible, and lenders are absorbing most of the cost.”

The Forbes article, which is linked below, has some other useful details on the fee, including which borrowers are currently exempt and if/when it might expire. As it stands right now, it doesn’t look like it’ll be a significant barrier to those looking to refinance while rates are low.

Most experts agree this fee isn’t a barrier to refinancing. Currently, average interest rates on 30-year fixed-rate mortgages are around 2.72%, according to Freddie Mac, which is the lowest rate on record. More than 19 million homeowners can save over $300 a month by refinancing their mortgage and locking in a lower rate. This is a considerable savings, and one that’s not guaranteed to last, as rates could shoot up at any time. 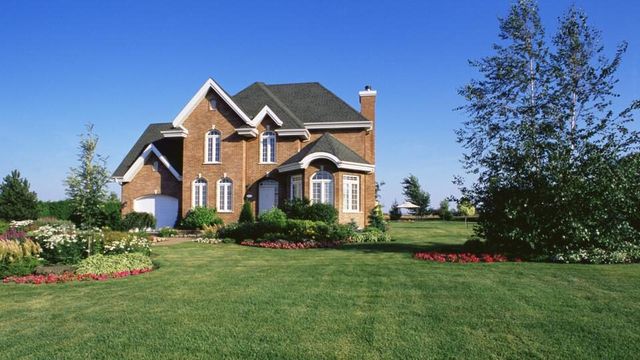 Mortgage refinance applications soar despite a new fee that increases the cost https://t.co/EM8woUHg0j

The fee is unpopular with homeowners and industry experts alike, with one former FHA official calling it a "middle finger" to American families. https://t.co/YRW80t6OD1