The Big Sky State is the big winner in a new set of rankings that evaluates the top emerging housing markets throughout the U.S.

Billings, Montana, secured the top spot in this month’s Wall Street Journal/realtor.com Emerging Housing Markets Index, which ranks markets based on a combination of their lifestyle amenities and potential to see home price growth.

It’s the second release of the index, with the first edition coming in April. Those rankings had Coeur d’Alene, Idaho, on top, with Billings in fourth. Coeur d’Alene scored second in the July rankings.

What makes these two cities in bordering states so attractive? For one, they’re affordable — the median list price in cities making up the top 20 spots of the rankings is $349,900, compared with $361,900 overall for all 300 markets that were evaluated. There is also room to grow in these areas, as home prices in the top 20 are up 13.7 percent on average year over year, compared to 8 percent on average for all markets.

Besides the relative value offered by Billings and Coeur d’Alene, they’re also smaller markets — Billings had a 2020 population of 181,723, while Coeur d’Alene was slightly smaller at 165,656. Toward the end of last year, we saw a trend emerge of Americans seeking homes in less dense areas. With 17 of the top 20 cities in the latest emerging housing index having fewer than 500,000 residents, it appears that this trend is continuing well into 2021.

A lot of the initial demand for smaller markets was based on COVID-19 concerns. At the onset of the pandemic, crowded urban areas were ripe for quick transmission of the disease. For many, the idea of “social distancing” meant getting more space between themselves and their neighbors.

Now, even as many people have gotten vaccinated, the desire to live in these less crowded areas has remained. With many employers remaining open to remote work arrangements, it’s become more feasible for many to live in these locations, too. As long as you have a reliable internet connection, you can make Billings or Coeur d’Alene your home office, so long as your employer is on board. This has led to increased conversation around the idea of “de-location” and whether mobility teams are prepared to handle these requests. Perhaps Montana and Idaho are the next frontier of the American workplace?

The index is data-based, so by definition, we see hot housing markets as reflected by rising home prices, high housing demand scores, and supply scores that reflect fast-selling homes.  We don’t specifically rank markets by the current home price, and our top 20 were more affordable on this measure, with a median listing price of $349,900 compared with $361,900 overall.  These lower prices seem to mean more room for home prices to grow, with prices in the top 20 areas growing 13.7% year over year compared with 8.0% on average among all 300 areas evaluated. 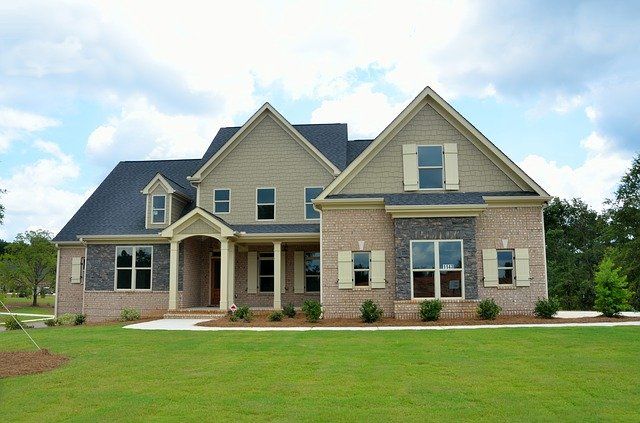