Probably before travelers in the U.S. could even unpack their Thanksgiving holiday suitcases, news hit that a panel from the World Health Organization (WHO) named a new variant "Omicron" and classified it as a highly transmissible variant of concern, like the Delta variant. Omicron, a COVID-19 variant (aka B.1.1.529) with around 50 mutations, was detected in many countries after spreading in southern Africa. While South Africa's president, Cyril Ramaphosa, condemned travel bans, Omicron has now been detected in a number of countries around the world, including the UK, Italy, Germany, Australia, Israel, Hong Kong, Canada, Belgium and the Netherlands. While we do not know much yet about this variant, early evidence suggests it has a higher re-infection risk and due to this, many national reactions were swift, changing the travel landscape quickly.

Let's look around and consider how this new variant along with some previous COVID-19 infection surges and corresponding government responses are apt to impact global mobility within your program. Many countries have taken, or are in the process of taking, action to tighten their borders and restrict travel (each link below will take you to information on that specific country):

Just last week, the International Air Transport Association (IATA) called on governments to adopt simple, predictable and practical measures to safely and efficiently facilitate the ramping-up of international travel as borders re-open. With the emergence of Omicron complicating the situation, this could prove to be even more challenging.

I had also seen that vaccinated people could go hang out with hundreds of thousands of folks to celebrate on New Year's Eve in NYC to watch the ball drop! According to Mayor Bill de Blasio, "Join the crowd, join the joy, join a historic moment as New York City provides further evidence to the world that we are 100 percent back.” Just when things were looking up, many may be reconsidering that activity. But let's not get too far ahead of ourselves and continue to gather more information on Omicron over the next few weeks.

As temperatures drop and coronavirus infections spike across Europe, some countries are introducing increasingly targeted restrictions against the unvaccinated who are driving another wave of contagion and putting economic recoveries, public health and an eventual return to prepandemic freedoms at risk. 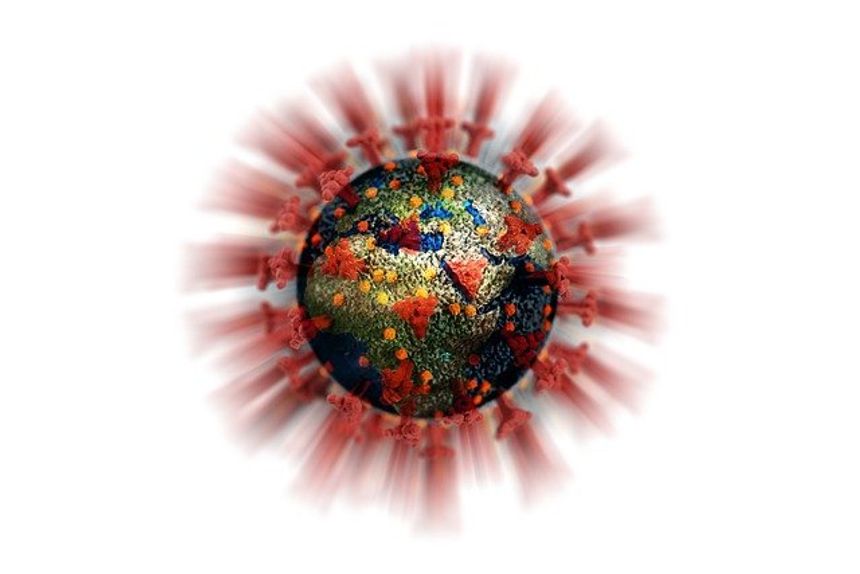 European countries are introducing increasingly targeted rules and measures to make life harder for the unvaccinated, with the goal of motivating them to get a shot. https://t.co/nFftS9iFP7

European countries are passing rules and measures to make life harder for the unvaccinated, with the goal of motivating them to get a shot and once again trying to halt the virus. https://t.co/jbbBAnBU6M

If only we could implement this in the US! via @NYTimes #getvaccinated https://t.co/LXiqPRg06U

Officials in New York City have reinstated the city's mask advisory while indoors as the omicron variant continues to spread around the globe. https://t.co/GjUEQLPA7c

Are you ready to make DE&I a priority in 2022?
Susan Benevides
repost  cancel