In today's post, we tap the talents of Amy Kobler again! As part of our Consulting team here at Plus (and an avid soccer fan), Amy has been tracking the World Cup drama in Qatar and shares some thoughts on how events like the World Cup can impact global mobility programs and mobile employees! Take it away Amy: 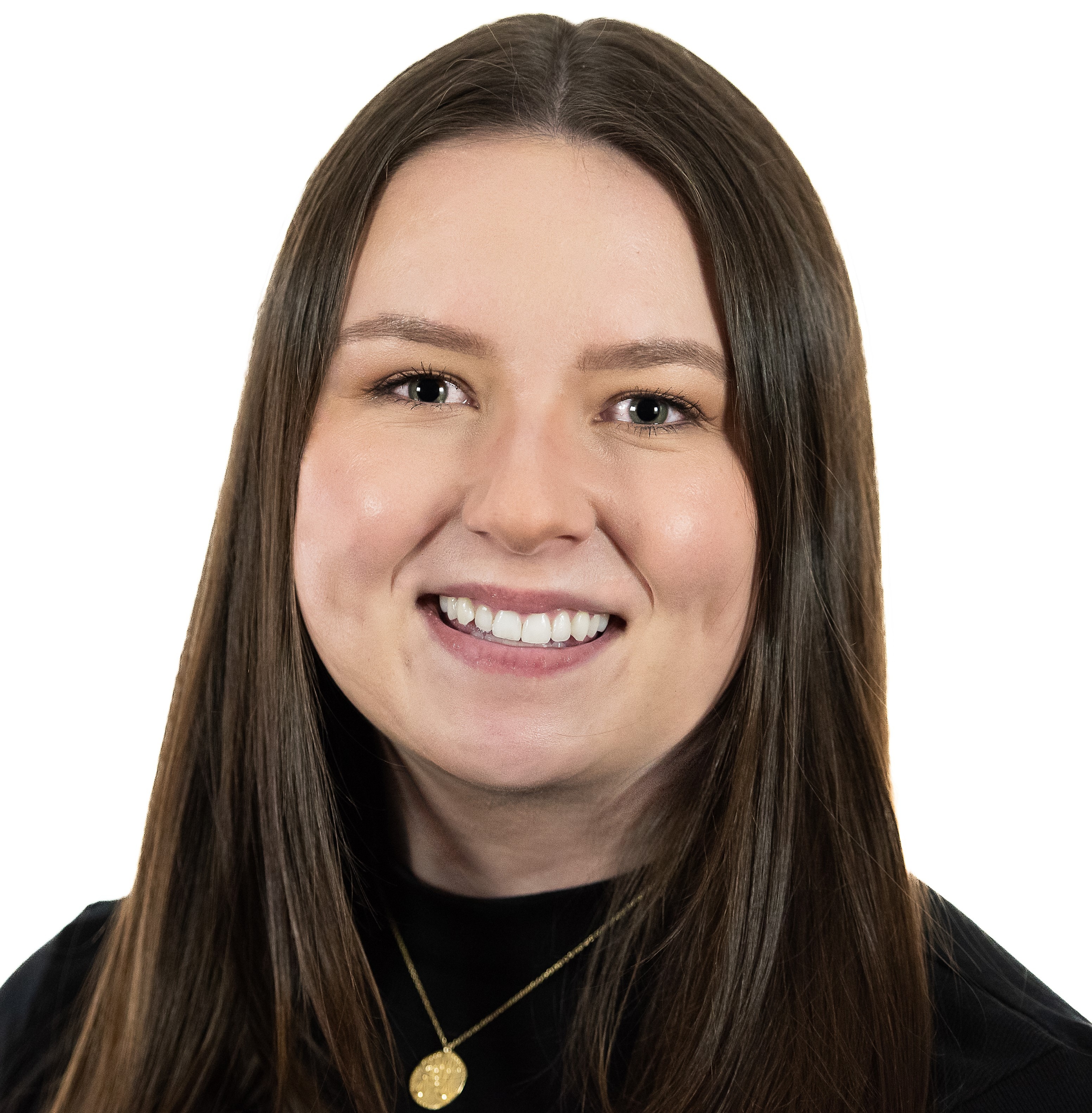 It’s no secret that sporting events bring crowds, and it’s no secret that soccer, or football for non-American fans, is the biggest sport out there. Soccer brings together over three billion fans worldwide, and when it comes to major events like the World Cup, there is no question that housing is going to be an issue.

The 2022 World Cup will be held this month in Qatar, starting on November 20th. Qatar promised they would prepare infrastructure to prepare for the influx of fans coming to see the games, but the small country is facing troubles delivering on that assurance.

Reports are saying that landlords are evicting tenants to rent out apartments at astronomical rates to travelers for the games, and the country will completely shut its borders to anyone who doesn’t have a ticket to the World Cup beginning November 1st.

Rooms are costing thousands of dollars a night on rental sites, and to add additional accommodations, two entire cruise ships will be moored in Doha’s port for the duration of the Cup with a shuttle being provided to transport fans to the stadium.

This influx of people into Qatar and the closing of borders has made it nearly impossible for companies to send their employees on assignment to the country. Even if they enter prior to November 1st, the lack of temporary housing makes assignments essentially come to a halt for the duration of the games.

While this may seem like an isolated event, this is something that happens every time there is a major event that garners an influx of travelers. We see this with the World Cup, but also with the Super Bowl, the Olympics, and even smaller scale events like festivals can cause disruptions and increased costs in temporary living.

While cost estimates are an extremely useful tool, they tend to only be applicable to “business as usual” times. Life gets in the way and flexibility is essential to navigate around major global and local events that can impact your programs.

While it is Qatar that is struggling to find temporary housing currently, the 2026 FIFA World Cup will be an entirely new beast to battle as it will be the first ever World Cup hosted in more than two countries. The cup will be held jointly in the United States, Mexico, and Canada, across 16 different cities. Not to mention that France will be struggling with temporary housing come 2024 as they host the Summer Olympics in Paris.

It's smart to keep an eye on events in locations your company has a presence in as it can directly impact the influx of employees you can bring into your workplace. Coordinating with your Global Mobility Counselors early to figure out a game plan is the best course of action to prevent any headaches when it’s game time!

In the ensuing years, the country embarked on a massive modernisation, construction, and greening project of the otherwise dusty capital, Doha. The total bill for those decade-long efforts has ballooned beyond $229bn, but as the November start of the tournament grows nearer, foreign residents are starting to feel the pinch. Over the last few weeks, more and more foreign residents have started to open up about the efforts of hotels and property managers to exponentially increase rents, halt renewals of rental agreements, or outright cancel contracts with tenants. 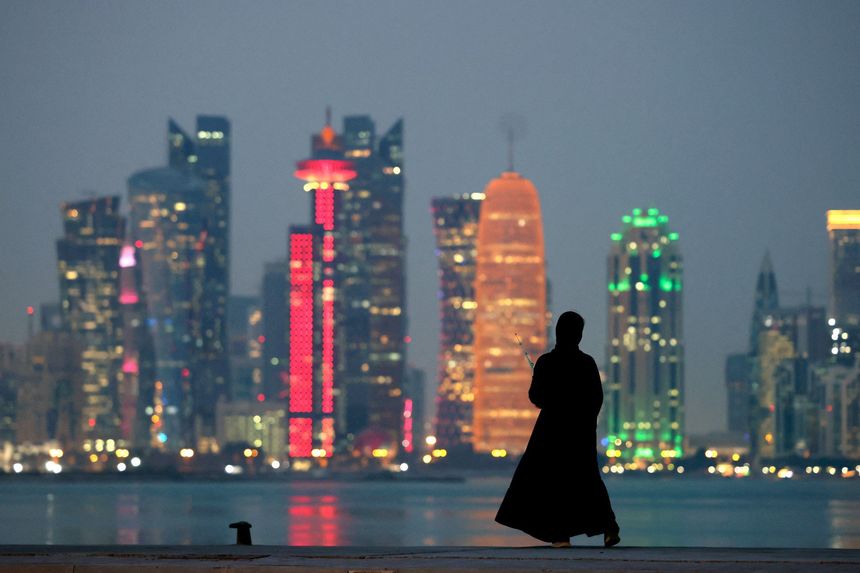 Qatar on Wednesday unveiled a 6,000-cabin fan village in an isolated lot near its airports, an offering for housing toward the lower end of what's available for the upcoming World Cup just days away from starting. https://t.co/qaSneBmDbK

The cost of housing has greatly increased for those who live in Qatar as a result of the world cup.

Qatar is housing World Cup fans in shipping containers in the middle of the desert Soccer Photo by KIRILL KU... https://t.co/qhXLjhtxaT #qatar pic.twitter.com/3qXIgkYW9P

Yikes! Do you have an equity non-compliance problem?
Chris Pardo

ICYMI: Eyes up! It's a new year and things are changing!
Chris Pardo

WHERE WOULD YOU GO? (Or where wouldn't you go?)
Chris Pardo
Recent posts from Plus Relocation