ECA International has published its latest global Cost of Living Index. This index looks at how a specific basket of like-for-like expatriate consumer goods and services compares in cost, in over 470 cities worldwide. Global mobility programs utilize this information to help ensure that expatriates are properly supported financially when they head off to higher (or lower) cost of living locations. ECA International is one of the three companies that dominate the cost of living data industry with the other two being Mercer and AIRINC.

The ECA Cost of Living Index reports that Asian cities are dominating the list of most expensive locations for expats to live with 26 of the top 50 locations. Over the last five years, China has added 12 more cities, and now has 14 of the top 50 most expensive expat cities. Hong Kong, Shanghai and Beijing have consistently made the list for years but are now joined by Guangzhou, Macau, Shenzhen, Chengdu, Dalian, Qingdao, Nanjing and Xi’an.

Throughout the rest of the APAC region, Tokyo is still the most expensive city, although it dropped from most expensive to number eight on the list. Hong Kong follows at number 9, and Seoul is 11. Shanghai is 12, Beijing is 16 and three Japanese cities round out the last of the top 20 with Yokohama at 18, Nagoya at 19, and Osaka at 20. Interestingly, Singapore, which has always been high in the rankings has dropped down out of the top 20 to 21. Taipei which is ranked now at 33, actually rose 33 places in the ranking to get there and is seeing expatriate costs increase significantly. After spending the past five years climbing 88 places, Kaohsiung, another Taiwanese city, has climbed into the top 50 at 45.

Asia’s developing countries are on the rise and are adjusting their policies to welcome foreign investments – this leaves us wondering which will be the next new Asian cities to move into the top 50?

Asian cities lead the way as the most expensive locations to live in, occupying over half (26) of the top 50 rankings. Just four EU cities and three US have made it into the top 50 most expensive cities this year, compared to 14 cities in China. In Japan, Tokyo has fallen seven places and relinquished top spot in the process – falling to eighth in the table. Despite this though, Tokyo remains the most expensive location for expatriates in the Asia-Pacific region. Steven Kilfedder said of Chinese ascendancy in the rankings, “A booming economy and a strong currency have pushed Chinese cities up the rankings over the years. All 14 Chinese cities in our ranking have become entrenched in the top 50 over the last three years – particularly notable given that in 2012 only Shanghai and Beijing featured in the top 50 and only seven of the 14 were in the top 100.” 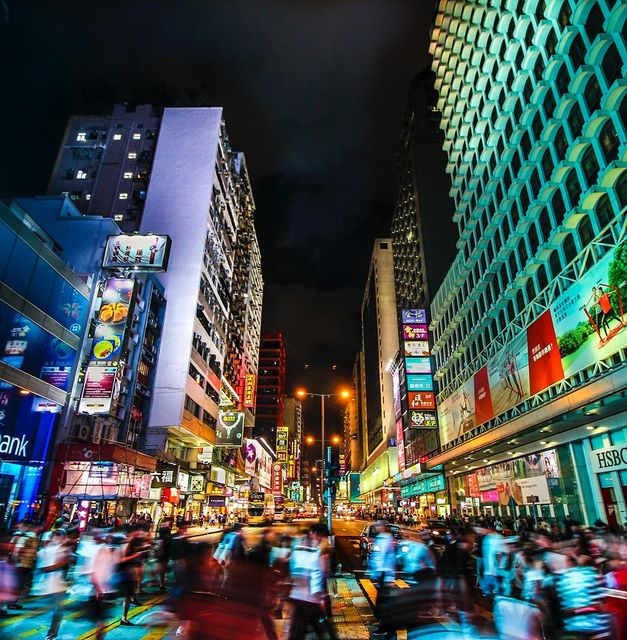 Uncertainty, anxiety translating into more stress for relocating employees (and most everyone else)
Chris Pardo
repost  cancel