Let's start this one with some passport factoids which may or may not be 100% true.  These were pulled from 30 Interesting Facts About Passports:

Why are we talking about passports?  The annual Henley Passport Index has just been released. It ranks all the passports of the world according to their "power" or the number of countries their holders can travel to visa-free. It bases the ranking on data provided by International Air Transport Association (IATA) which has the world's largest and most comprehensive database of travel information.

Goldman Sachs analysts say that the global economy is "as good as it gets" and that global growth has beaten and will continue to beat expectations.

"For the first time since 2010, the world economy is outperforming most predictions, and we expect this strength to continue. Our global GDP forecast for 2018 is 4.0%, up from 3.7% in 2017 and meaningfully above consensus. The strength in global growth is broad-based across most advanced and emerging economies."

Since the strength in global growth is broad-based across countries, employees will be able to quickly take advantage of business opportunities if they can enter countries and get business done. So which countries have the most powerful passports?

Well for the fifth year in a row, Germany has come out on top. German citizens can now visit 177 countries, up one from 2017, according to the report. The least powerful passport ranked was Afghanistan's with visa-free access to only 24 countries. The biggest climbers were:

To download the latest global insights and infographic go here, but start a drum-roll and check out the:

The Henley Passport Index is widely acknowledged as the original and most authoritative passport index, with historical data spanning 13 years. The global ranking is the only one of its kind that is based on exclusive data from the International Air Transport Association (IATA), which maintains the world’s largest and most accurate database of travel information. The index is enhanced by extensive in-house research. 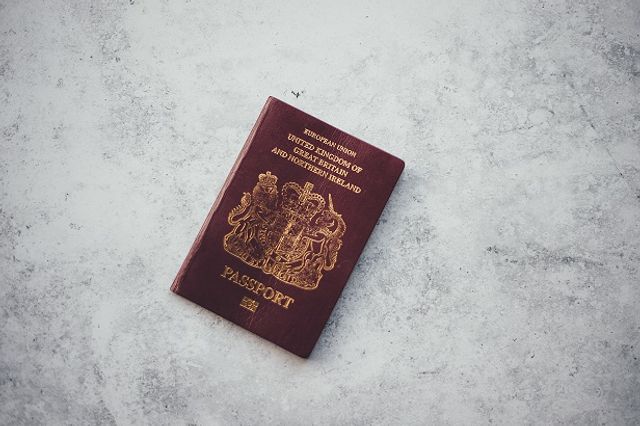