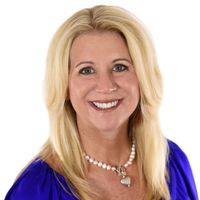 More workers are choosing to forgo the traditional 9 to 5 job than ever before. Job seekers, especially the younger generations, are gravitating toward gig work and leaving the traditional employer relationship behind. Studies show that many Gen Zers are looking to join the gig economy to cash in on the flexibility and freedom it has to offer. They want to pursue projects that align with their personal goals and mission, and work on something that’s meaningful to them. And it’s a trend that isn’t going away. The number of workers in the gig economy is only projected to grow in the coming years.

What will the workplace look like for these gig workers?

The rise of the gig economy is a relatively new phenomenon in many sectors. It really started to take off during the last recession. When companies weren’t willing to invest in employees, they had to invest in contractors. During those years, people taking contract work were happy to just have a job. But now we’re in a very different economy. Job seekers are in the driver’s seat, and they’re headed towards gig work.

So, what will they find when they get there? The answer to that question is still being worked out as this new economy takes shape and continues to evolve. In a lot of ways, it’s still in its infancy. What we do know is that research into generational differences shows that Gen Zers want to work for purpose, but they also want community. The question then becomes - What happens when the relationships and community become short-term? Is the gig economy going to fulfill them with a sense of community that we get from a consistent workplace? It's an important question to answer, perhaps even more for Gen Z as studies indicate Gen Zers are lonelier than older generations and many are even lonelier than senior citizens.

The second issue that many of these workers will have to grapple with is career development. Where is the progression? If you don’t have a line to leadership, where does it land you later on? Most people like to watch their careers progress. And while gig workers may manage projects and develop valuable skills, they aren’t managing a company to growth. How will gig workers ensure that they’re ready for the later stages of their careers?

None of these questions point to insurmountable obstacles, but the answers will shape the long-term future of the gig economy.

Nearly half (46%) of Generation Z workers are freelancers, a number that is only projected to grow in the next five years, according to a report from Upwork released on Wednesday. The report, which was conducted by Edelman Intelligence and commissioned by Upwork and Freelancers Union, surveyed 6,000 US working adults over 18 years of age. 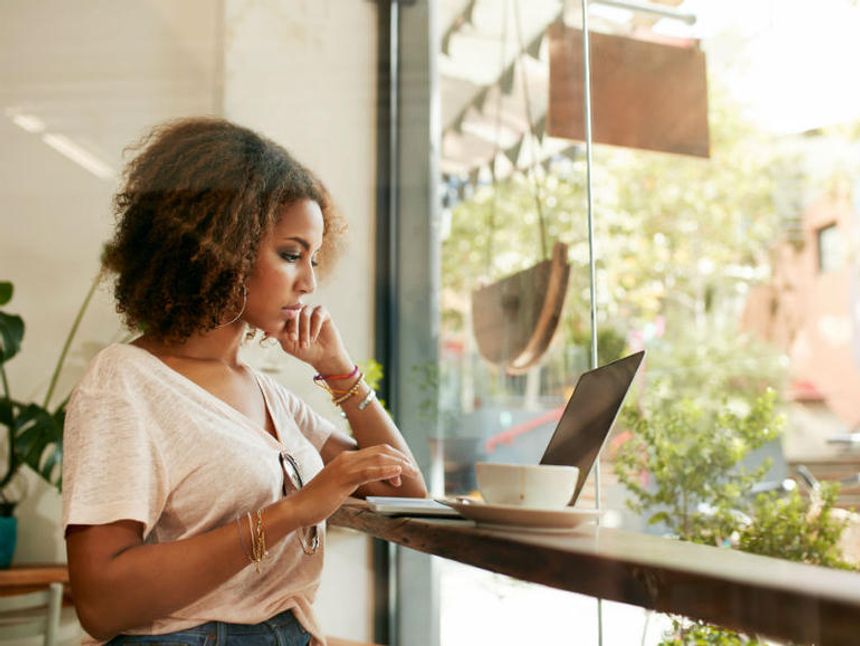