Fachkräftezuwanderungsgesetz? Go ahead, try saying it out loud a few times. Yeah, I had a little difficulty pronouncing it at first, but after nearly 500 repetitions it now rolls of the tongue easily!

What is it you ask?

It is a new immigration law focused on attracting skilled workers from outside the European Union that is aimed at addressing Germany's severe talent shortage. It will also allow existing asylum seekers that have found work to stay in their jobs. Ultimately, this legislation should make it easier for employers to bring workers into Germany from outside the EU without having to go through time-consuming, heavy bureaucracy that is currently needed to prove there is no domestic worker to fill that role.

Despite a high level of anti-immigration sentiment within Germany, the pros outweighed the cons, particularly the idea that this could actually help fuel rather than suppress German workers' wages. The other hope is that this will prevent the German economy from losing out on a huge amount of money. "The German Economic Institute (IW) has estimated that not being able to fill vacancies has cost the economy around €30bn."

Because Germany is desperately seeking skilled immigrants, the Economy Minister Peter Altmaier hailed it as a “historic day” for the country. However, there are various opinions on whether this law will have much of an impact. Those on one side see the law as too generous, while those on the other side feel like it is only going to slightly help. While they might not agree on the ultimate impact, they at least agree that the issue exists and that there is a need to lure skilled workers as Germany sits in the enviable position to being able to offer job opportunities in the first place.

The German government has passed an immigration law focused on attracting skilled workers from outside the EU in an attempt to remedy a chronic shortage. Business leaders have long lobbied the government to ease immigration legislation, arguing that parts of the economy are being stifled by a lack of workers and that the long-term effects could be irreversibly damaging. The Fachkräftezuwanderungsgesetz – or skilled labour immigration law – will make it easier for employers to recruit from outside the European Union, amid clear evidence that there are not enough German and EU workers to fill demand. 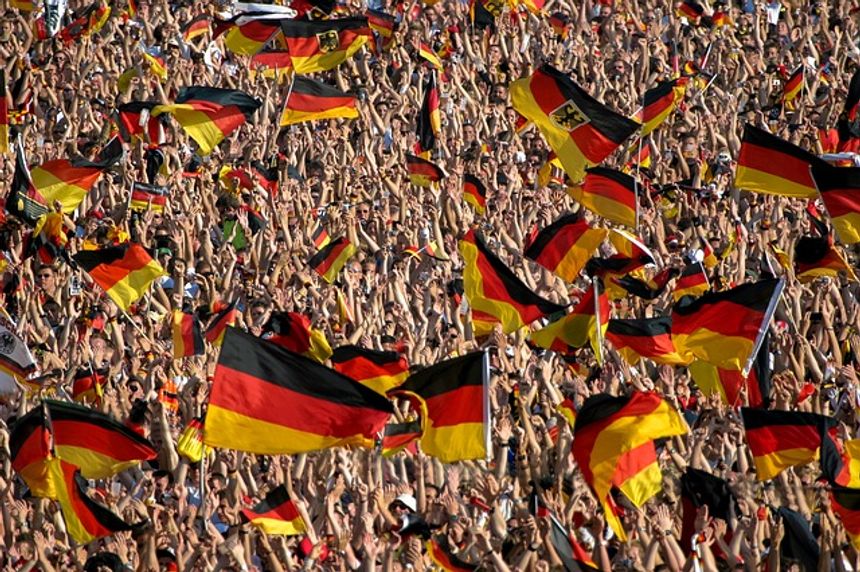