Jakarta is the current capital city of Indonesia. It also happens to be the largest city in the country. In the coming 10 years, "Jakarta will no longer be the seat of the national government." So, what's next?

With Indonesia's future capital city confirmed to be East Kalimantan, how will this impact the foreign national corporates who have invested in Jakarta? The answer for now is that there is no impact. All economic and financial activities would remain in Jakarta, while East Kalimantan would be used as a political center with the focus on Indonesian administrative capital.

The move by President Joko "Jokowi" Widodo was made in an effort to reduce the burden that Jakarta holds as the centre of administration, business, finance, trade and services and the current largest airport and seaport of Indonesia.

Because Jakarta is the current powerhouse of Indonesia, it has resulted in traffic congestion, overcrowding, widespread pollution and regular flooding. In addition, Jakarta has also been sinking by 10cm a year.

While this is a bit unusual, it does happen from time to time that capitals are relocated. Check out this list of “Countries who have changed capital cities." Corporations who have relocated employees into Jakarta can rest assured as the plan is not to abandon the city, but rather transform and evolve it into a Southeast Asian world city. The article below likened this evolution to New York and Geneva, "some of the most important metropolises of our world."

President Joko "Jokowi" Widodo finally unveiled on Aug. 26 the location of Indonesia’s future capital city, set to be in East Kalimantan between North Penajam Paser and Kutai Kartanegara. The message broadcast confirmed that in a decade’s time or so Jakarta will no longer be the seat of the national government. While all eyes are on how the new capital will be constructed, this article seeks to address the old capital’s future and paint an idealistic picture for its further development. One thing for sure that was addressed at the press conference was that economic and financial activities would remain focused in Jakarta. The fate of the ASEAN Secretariat was a curious question. Some might have speculated that it would move with the national government, but now it could be confirmed that this is not happening. 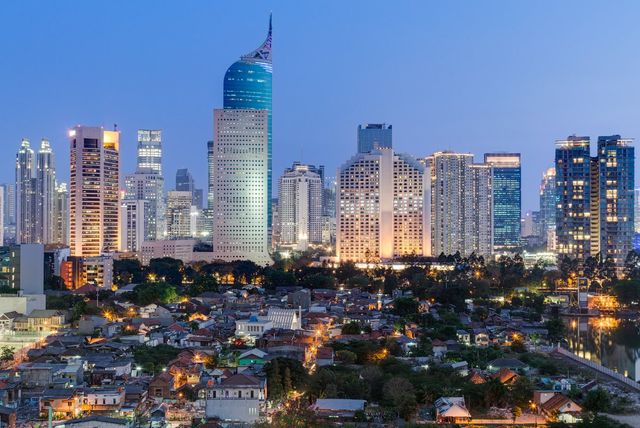 ICYMI: Looking at the most recent impacts of COVID-19 on global mobility programs
Chris Pardo

What the latest census tells us about mobility patterns
Joe Benevides

When push comes to shove, what choice will talent have?
Chris Pardo