A rent freeze in Berlin, Germany has been proposed to state parliaments since rent in Berlin have more than doubled since 2008 in a city where nearly 85% rent rather than own homes. With nearly 40,000 people a year having moved to the German capital, that would be nearly 34,000 new renters each year. As you can imagine, big property-owning management companies have been doing quite well, but with this new proposal, those stock shares have begun dropping.

There are two sides of the coin. On the one hand, things have gotten very challenging for renters to find affordable housing options and a rent freeze would help protect against further escalations. On the other hand, opponents of the rent freeze say the policy could worsen Germany’s housing crisis as it would scare off real estate investors eager to build in urban centers.

What else is motivating this? Berlin has the fourth highest poverty level among German states, and there’s evidence that rent controls do protect the poorest and most vulnerable social groups. However, this could also negatively impact the quality of housing.

According to this article in Bloomberg, the freeze would kick in at the beginning of 2020. At that point, the maximum rent that can be charged on new leases can't be higher than that in the last lease, and in most cases must be lower because the ceiling is still linked to the 2013 level with 13.4% added to account for rising incomes. Starting in 2022, and until the freeze runs out at the end of 2024, landlords can increase rents by no more than 1.3% a year. Existing rents can only be lowered in rare cases -- if they exceed the newly established ceiling by more than 20%, which is considered gouging. Only housing built since 2014 and some social housing will be exempt from the freeze.

BERLIN (Reuters) - Deutsche Wohnen (DWNG.DE) and other German property companies’ shares were hit on Monday by Berlin city government’s approval of a plan to freeze rents in the German capital for five years. 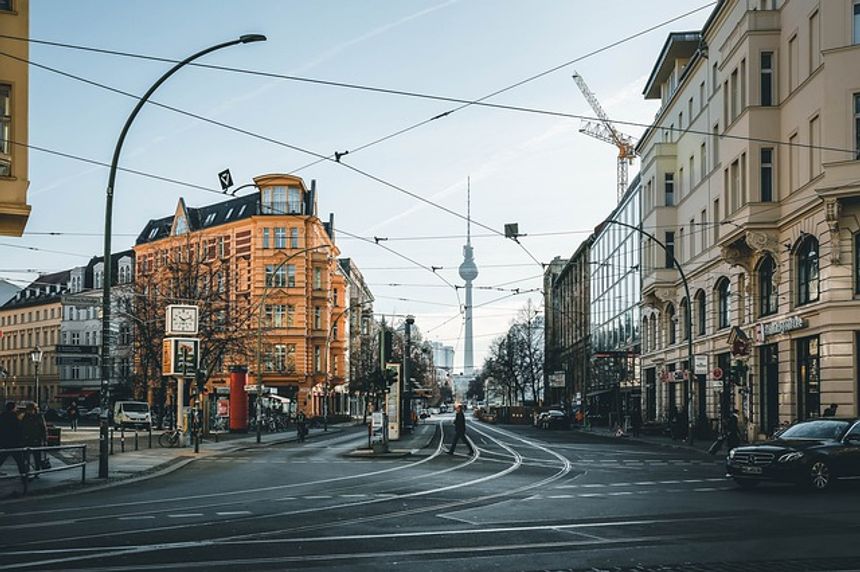