In a recent article by Carla Tarazi, a Partner in the San Francisco office of BAL, she discusses the concerns and frustrations that U.S. business leaders have expressed as it relates to the impact of what they reference as "outdated and restrictive immigration policies." As they see declining enrollment of foreign students at U.S. universities, they feel that the U.S. is losing out on global talent and that this will have a lasting impact on the ability of U.S. companies to attract and retain international talent in the years ahead.

Carla references results from The Power of International Education:

This raises concerns that a reduced "talent pipeline of diverse, skilled workers already acclimated to American life and equipped to join the U.S. workforce, especially in STEM fields, where U.S. companies currently have three million unfilled jobs" will have a negative impact on U.S. innovation and overall on the economy.

Whereas, Canada and the UK are allowing an easy flow of foreign students and allowing them to stay after graduation (for a period) seem to have immigration policy moving in the opposite direction. In a 2018 survey, 83% of U.S. universities cited visa delays and denials as a major concern for lower enrollment.

In her article, Tarazi shares that, "U.S. business leaders are beginning to sound the alarm. Fifty-five deans of U.S. business schools and 15 CEOs of U.S. companies recently signed a letter to President Trump warning that the U.S. is losing global talent because of outdated and restrictive immigration policies."

As an FYI, China, India, South Korea, Saudi Arabia and Canada are the largest sources of international students enrolling into U.S. institutions.

For more on the topic, try:

The U.S. economy is losing billions of dollars because foreign students aren't enrolling

According to the latest statistics, new foreign student enrollment at U.S. universities has fallen for the third straight year at a time of intense global competition for talent, while other countries are increasing their pool of foreign applicants. In her Perspective, BAL Partner Carla Tarazi discusses how foreign students provide a talent pipeline to U.S. employers, how immigration policies impact foreign student enrollment, and why business leaders should be concerned about this trend. 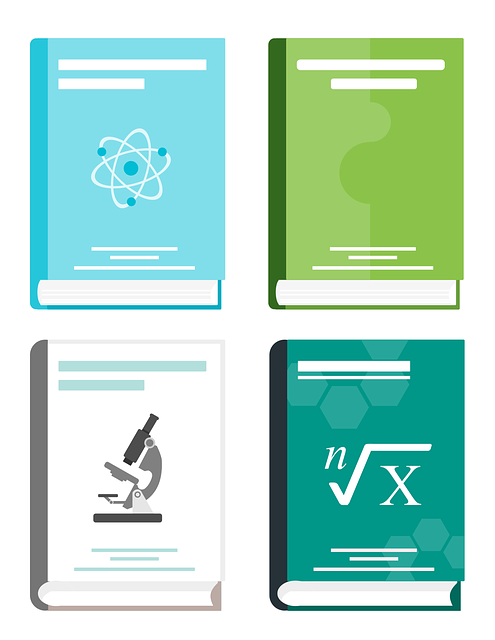