The results this year may not be surprising, as the top spot for "best expat city" holds its rank for the second year in a row. Four Asian cities are in the top five:

Taipei has secured its first place ranking thanks to its transportation system, healthcare and also affordable cost of living and housing. Kuala Lumpur secured second place because expatriates expressed their satisfaction on how easy it is to settle into this metropolitan city.

Major cities such as San Francisco, Paris, New York, Los Angeles and Rome, to name a few, were ranked in the bottom 10. The reason Paris was there was mainly due to unfriendliness toward foreigners. San Francisco, New York and Los Angeles were low on the list due to cost of living. Only seven U.S. cities made the global list for best places to live and work as expats.

Based on responses from more than 20,000 expats across the world who took part in tis year's Expat Insider survey conducted by InterNations, the rankings placed three other Asian cities - Kuala Lumpur, Ho Chi Minh City and Singapore - in the top four. How did InterNations rank cities worldwide? The 2019 Expat City Ranking assessed 82 cities around the globe, analysing four areas: quality of urban living, ease of getting settled, urban work life, and housing and finance. Montreal, Lisbon, Barcelona, Zug, The Hague and Basel rounded off the top ten most favoured expat cities. 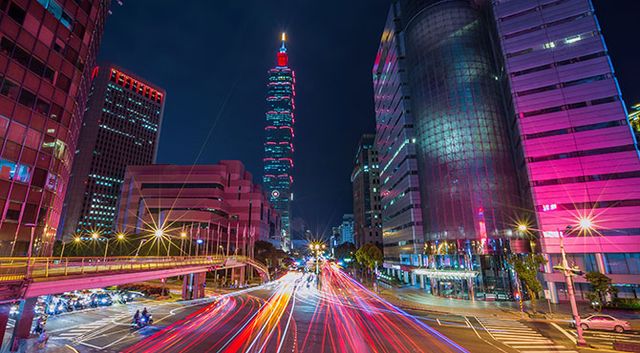 What does relocation have to do with the U.S. coronavirus relief stimulus package?
Chris Pardo
repost  cancel