In a recent ECA International report, Canada ranked tops for European expatriates as the most liveable country.

This is the fifth year in a row that Europeans have expressed their love for Canada, so what exactly do Europeans love about Canada? How about clean air, free healthcare, low crime and political stability? Canadian cities retained their high position within ECA's Location Ratings Report, a survey of over 490 cities around the world that looks at factors such as health services; housing and utilities; isolation; access to a social network and leisure facilities; infrastructure; climate; personal safety; political tensions and air quality.

Per ECA, “Since 2016, the Canadian government has committed $14.4 billion on modernising public transport, green and social infrastructure, trade and transportation, making it a consistently attractive city for Europeans living abroad.”

Let's also be fair: It's not just Europeans who love (and come to) Canada. UK nationals are the third-largest group behind Indian and Chinese nationals.

It's a very interesting report chock full of locational insights across the globe. Companies use the report to determine allowances for expats going into their destination cities.

Canada remains the most attractive country outside of Europe for Europeans to take residence for the fifth year running, according to the latest report from global mobility experts, ECA International (ECA). 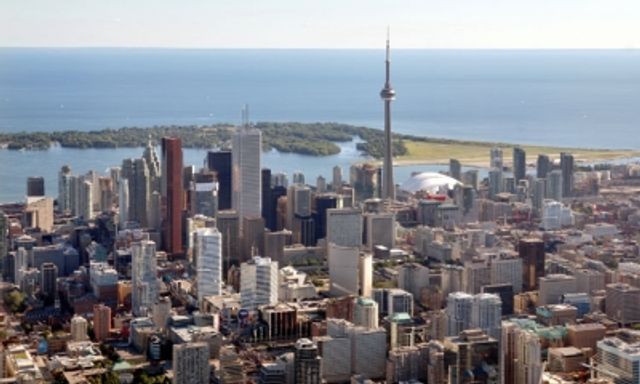 #Canada is ranked the most liveable country for European expatshttps://t.co/beHVJuBVm1 pic.twitter.com/0KuA4QAcWn