While the coronavirus continues to spread in the U.S. at increasingly alarming rates, there are some countries beginning to welcome tourists back for visits. However, according to this article from Travel and Leisure, "Due to an uptick in coronavirus cases and varying levels of restrictions throughout the nation, many countries have blocked Americans from visiting." As most of us know, the EU opened back up to many countries but Americans were not on that list.

Which begs the question as to whether the American passport has dropped in esteem around the world?

According to this article ("American Passports Are Worthless Now") posted on Medium, Americans now have access to exactly only two dozen countries; five more if they want to endure a 14-day quarantine on the end. Most of these are small Caribbean islands. The author points out that, "Americans have gone from world power to getting the side-eye from Ecuador in a matter of months." And it isn't because other countries don't want Americans, it is that they can't trust that those coming from the U.S. are not infected.

There are some very interesting points of view to be considered here, including:

The Points Guy explains that they include two additional U.S. territories (Puerto Rico and the USVI) on their list of destinations — in part, because there are so few places that are open to Americans and, unfortunately, most of Asia, all of Europe and all of Oceania remain off limits. While domestic travel within the U.S. is only expected to be down 15% compared to last July through September according to AAA, international travel is not necessarily just up to Americans. Until the virus is controlled better in the U.S., the power of the passport is rendered null.

Looking around the world, the Australian government is telling its citizens that they should forget about overseas travel until at least next year. In India, there is focus on creating "travel bubbles" (like Estonia, Latvia and Lithuania did or like New Zealand and Australia have done), where there are agreements and processes put in place to support travel between given countries. It was just announced that Air France will operate 28 flights between Delhi, Mumbai and Bangalore to Paris from July 18 to August 1, and United Airlines will operate 18 flights between Delhi and Mumbai to Newark until July 31. See other "travel bubbles" here.

For more info on international travel out of the U.S. try: International Summer Travel Outlook 2020.

Americans have gone from having access to most of the world to being banned from most of it. Today, Americans are only allowed in a few Caribbean islands and the Balkans. An American passport is now worthless. Worse than worthless, it’s a plague. In the absence of a humane government, America is now ruled by COVID-19. Welcome to the Plague States of America. 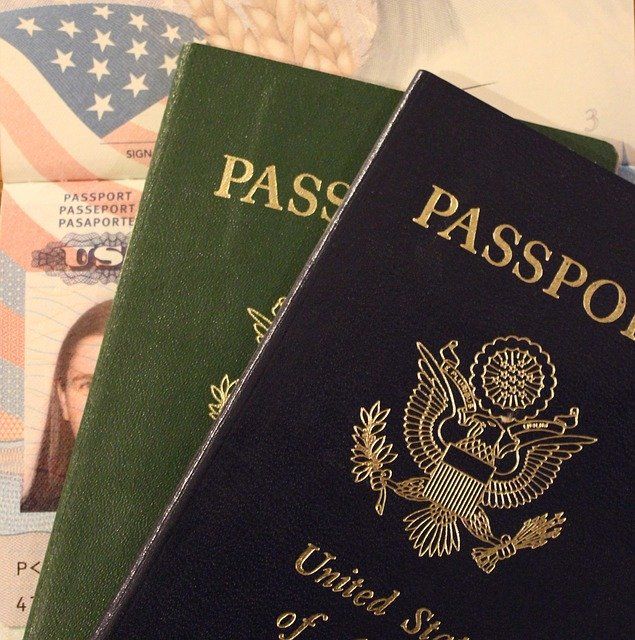 Oh the places you can’t gohttps://t.co/FxtXx0IPzI

Trump has made America a pariah. We’re not allowed to travel to any country that we want to anymore because our ignorant president has botched the handling of the coronavirus. https://t.co/wM7sDi0ISy

I apologize for cursing sis @RobbieFelix but it appears as if I may truly have to swim there.https://t.co/qqlqIpL76f

In the absence of a humane government, America is now ruled by COVID-19. Welcome to the Plague States of America. – @indica https://t.co/TNtqB9BeeS