The Bay Area has traditionally been seen as one of the most competitive and expensive housing markets in the U.S., but like many locations, it was rocked by the COVID-19 outbreak in 2020.

As the pandemic intensified, more and more people decided to move out of crowded, expensive locations, which cast doubt on the future of the Bay Area and other metropolitan markets. Were we writing the “big city obituary?”

At least in the case of the Bay Area, the answer seems to be “no.” First quarter sales in San Francisco are up 60 percent compared to one year ago, and the median price is up nearly 7 percent.

Demand certainly seems to be there, and that’s part of a national trend. On the flip side, housing supply across the U.S. remains woefully behind — the Wall Street Journal recently reported that the market is nearly 4 million homes short of meeting current demand. In the Bay Area, there are only about half as many homes on the market now as there were in April of 2019, which has contributed to rising prices.

There’s at least some good news on the inventory front, as Reuters recently reported that home building surged to a 15-year high in March. There’s still a long ways to go to meet consumer demand, but it’s a positive start.

Mobility programs should continue to focus on providing the best possible home-finding support to relocating employees. In a market where demand and prices are high while inventory is low, those looking for a new home will face plenty of competition and may struggle to find something in their budget. 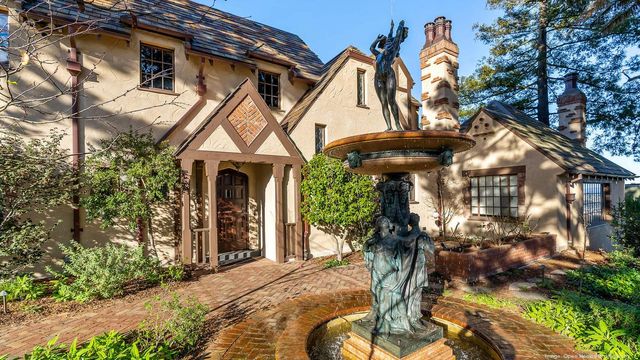 Residential real estate numbers are hot for the Bay Area with demand and median home prices soaring. Here's what agents and brokerages are saying.​ https://t.co/UMlGCG2R5X

The Bay Area real estate market looks to be on track for a hot April after enduring one of its worst-ever springs last year. https://t.co/xoFt0dO98N