The regular U.S. Census process determines the breakdown of congressional seats by state, but it also gives us a glimpse into where and why people decide to move.

So what did we learn in the most recent census? For one, the country’s “population grew at the second slowest rate since the government started counting in 1790,” in large part because immigration into the U.S. has slowed down in recent years. That trend could begin to reverse under the Biden administration, but it’s too early to get a sense of those numbers.

Second, the pattern of people moving to the South and West — and away from the Northeast and Midwest — continued. States like Texas, Nevada, Arizona and North Carolina were some of the big winners when it came to population growth, while states such as New York, Illinois and Ohio were more stagnant in comparison.

Going a step further, data from the U.S. Postal Service shows us that amid COVID-19, U.S. suburban areas gained in population while urban centers lost people. But to call it a full “urban exodus” would be unfair — in the country’s 50 largest cities, 84% of the moves were to somewhere within the larger metro area, like a first- or second-ring suburb. This was an existing trend that simply accelerated during the pandemic.

For mobility leaders, nothing in these numbers should be too surprising, but they can still inform future decisions. Places like New York City and Chicago aren’t going away as important business hubs, though companies undoubtedly have their eyes on emerging markets in the South and West. And for employees who may now be able to take advantage of more flexible working arrangements, locations outside of urban centers are looking increasingly appealing. If someone doesn’t need to come into the office often (or at all), why not consider a move to somewhere more affordable and less crowded? If your team doesn’t have a plan in place for “de-location,” now would be a good time to strategize.

Booming economies in states like Texas, Nevada, Arizona and North Carolina have drawn Americans away from struggling small communities in high-cost, cold-weather states. In New York, 48 of 62 counties are estimated to be losing population. In Illinois, a state that also lost a congressional seat, 93 of 102 counties are believed to be shrinking. In 1970, the West and the South combined for just under half the U.S. population — now they make up 62 percent. 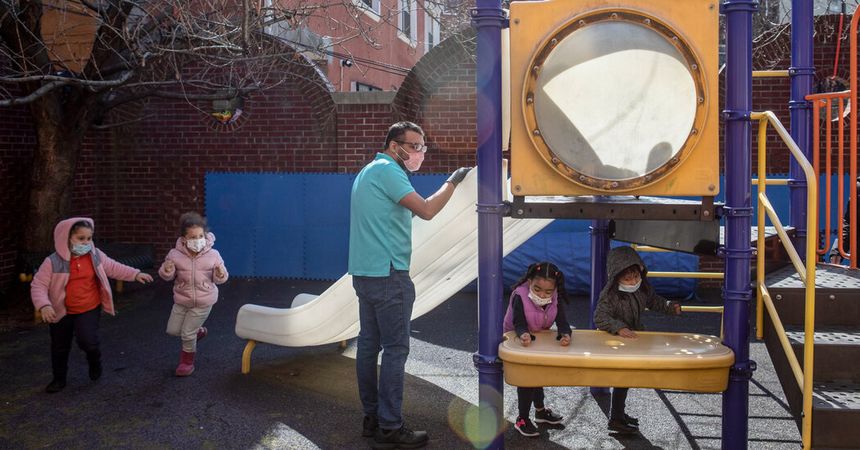 Breaking News: In the past decade, the U.S. population grew at its slowest rate since the 1930s, driven by lower rates of immigration and births, the Census Bureau said. https://t.co/FRyTwrkire

The U.S. may be entering an era of substantially lower population growth, putting it with the countries of Europe and East Asia that face serious long-term challenges with rapidly aging populations. “This is a big deal,” said one demographer. https://t.co/jZeKCCRpwz

Where are mortgage rates headed in the coming year?
Joe Benevides