As it relates to housing, there are a number of concerns in the U.S. at the moment:

Is there a point where these historic high prices start working against home sellers? It's being stated that it's harder than ever to buy a house. Bidding wars taking prices above list prices seems great for a seller, unless failed appraisal issues arise (see more in this post and this post). Buyers have gone wild in some scenarios — offering a Caribbean vacation with their offer, or even offering a million over the asking price! It is pushing many buyers to the rental market.

The market does not look to cool down soon and it is not just a U.S. phenomenon. In fact, maybe the world's most unaffordable housing market is Hong Kong. It's actually kept this ranking over the past 11 years. While rental prices in HK have come down, home prices have gone up. This report from the Urban Reform Institute and the Frontier Centre for Public Policy lists the other most unaffordable across the world: Vancouver, Sydney, Auckland, Toronto, Melbourne, San Jose, San Francisco, Honolulu and London.

WASHINGTON — U.S. home prices soared in April at the fastest pace since 2005 as potential buyers bid up prices on a limited supply of available properties. The S&P CoreLogic Case-Shiller 20-city home price index, released Tuesday, jumped nearly 15% in April from the previous year. That is up from a 13.4% annual gain in March. Many Americans have sought more living space since the pandemic began, seeking larger homes in suburbs rather than apartments or smaller homes in cities. Historically low mortgage rates, restrained in part by the Federal Reserve's low-interest rate policies, have also spurred demand, just as the large millennial generation ages into a peak home-buying period. The price gains have been so dramatic that home sales have started to slow as more would-be buyers are priced out of the market. 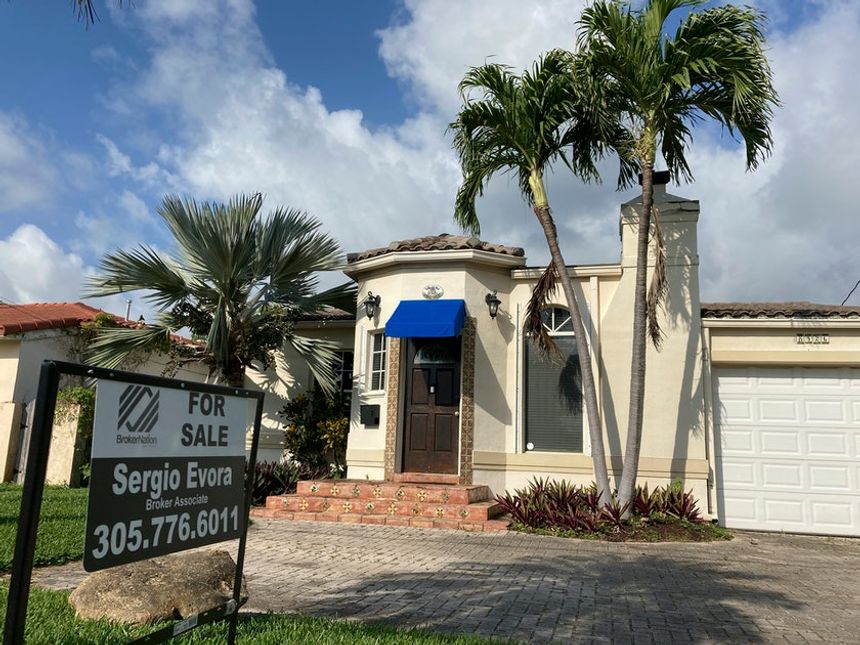 Housing-driven inflation could soon start to rise as higher rents slowly cycle into the official tracking of price increases (by me and @KatyODonnell_)https://t.co/IrgrjyyykX

With home prices already up about 15 percent from last year and rents soaring at nearly triple their normal rate, there’s growing concern that housing costs could soon begin to nudge inflation higher https://t.co/dETR0cSyZV

The housing market is currently what many analysts are describing as overheated. Demand continues to grow more quickly than supply can keep up with, meaning home prices keep reaching record highs. https://t.co/coMmuWmgsT pic.twitter.com/HCTbb7IbEY

Home prices continue to rise and set records in Southern Nevada, sometimes pricing home buyers out of the market. https://t.co/qN8IJCUARH

The greater #Seattle area's most extreme bidding wars happen on the Eastside. The median home in the Redmond/Carnation area sold for 51 percent more in June of 2021 than it did in June of 2020. And Mercer Island’s median property went for over $2 million.https://t.co/B17IzNbsyE

Are you ready to make DE&I a priority in 2022?
Susan Benevides
repost  cancel