In case you missed it, (honestly, how could you?) the Delta variant has wreaked havoc on return-to-office plans, and many have pushed the idea of re-opening out to October or longer just in time for celebrating more creative fun masks for Halloween. It is extremely challenging to make plans very far out into the future. In preparing for re-entry, two pieces of advice offered in a recent post from our CEO, Susan Benevides, are to leverage a short-term planning strategy and be prepared to shift on the fly. Check out that post here: "Short-term planning remains your best bet for reentry strategy."

Now, let's catch up with locations around the world that might have an impact on you effectively managing your global mobility programs. Just 12 months ago, the APAC region's ability to contain the virus was the envy of many countries as the U.S. and Europe were struggling to handle the virus. Now with the super-transmissible Delta variant and low vaccination rates, the region is experiencing lockdowns and restrictions.

We have written about vaccine mandates and many are seeing an increasing number of them coming for government workers and healthcare professionals. Even some private companies (Delta Airlines, Equinox, Facebook, Google, Microsoft, Morgan Stanley, Saks, Tyson, Walgreens, Walmart and Walt Disney Co., to name a few notable ones) are starting to require vaccines for staff to return to the office. Dr. Fauci believes that an FDA approval of vaccines (hopefully in the month of August) will boost vaccination rates and move more companies towards a vaccine mandate. Would an FDA approval make you more comfortable with getting the vaccination? Would an FDA approval support a mandate for those employees participating in global mobility programs to get vaccinated?

Key Points: Travelers holding a Swiss COVID certificate are eligible to travel within the EU without undergoing quarantine or testing requirements. Travelers holding an EU Digital COVID Certificate arriving from Schengen Area countries are allowed to enter Switzerland without quarantining, and those who are vaccinated are no longer subject to any entry restrictions. Those who have not been vaccinated or who received a vaccine not authorized by the European Medicines Agency need to have proof of a negative test result. Three types of COVID certificates are available depending on whether a person has been vaccinated, recovered from the illness, or received a negative test result. The application process varies depending on these three situations. 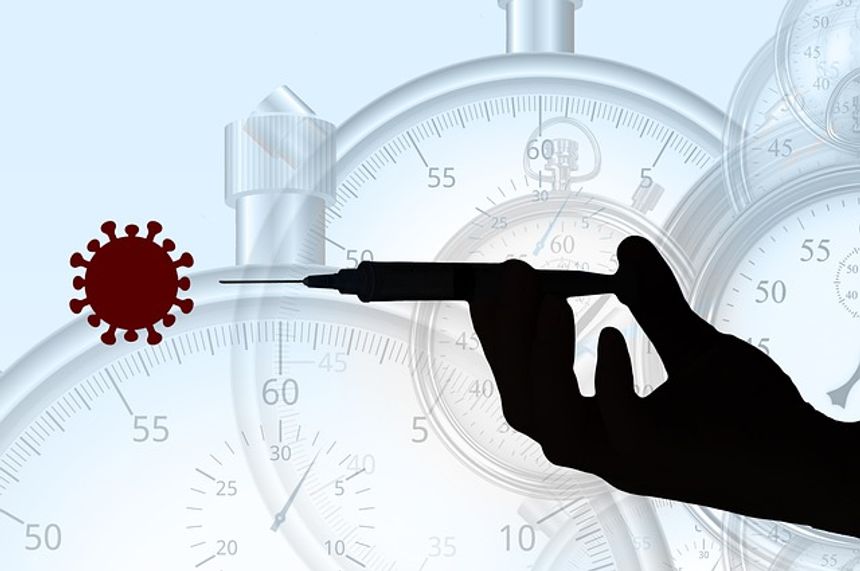 #Switzerland and the #EuropeanUnion announced this month that they would recognize each other’s COVID-19 vaccination certificates in a move that will ease travel procedures between Switzerland and EU countries. More here: https://t.co/GfRtpimYtX#COVID19Updates #COVID19News

China has tightened restrictions due to ongoing outbreaks of the Delta variant of Covid-19, which is having a knock-on effect on airport and port workers. Get the update here: https://t.co/hD9Ly7Yylz#China #Delta #Covid-19 #news

Just as we started seeing pieces of normalcy return, COVID-19’s highly contagious Delta variant is causing record spikes in cases and hospitalizations. In this video message, our President and CEO Pat Geraghty shares the latest statistics and how we can... https://t.co/sLJjJ6GvVW

Today marks the re-opening of Canada for travelers and visitors from America (not including cruise ships). The US reopening for Canadians is expected on August 21, but this is not yet confirmed. Details at https://t.co/9PBw8SlJsh #waterfrontbiz

Why is moo-ving costing more and what's behind "relo-flation?"
Chris Pardo
Recent posts from Plus Relocation

Are you ready to see what 2022 can do?
Susan Benevides

Your relocating employees are worth it
Susan Benevides
repost  cancel