In the 1987 John Hughes film “Planes, Trains and Automobiles,” a busy account executive (played by Steve Martin) is in New York City on a business trip and finds himself in a hurry to get home to Chicago in time for Thanksgiving.

Martin’s character uses a number of transportation modes to get around New York City and elsewhere (some of which work better than others). It got me thinking whether a 2021 (or maybe 2031 or 2041) version of the film would look any different? How would Steve Martin get around?

If he happened to be on a business trip in Oslo, things might look very different. As Fast Company touches on in the article below, the Norwegian capital is aiming to become a “zero-emissions city” by 2030. And even today, rush hour has largely become a mix of people walking, biking, and waiting for trams and buses — car traffic dropped 28% between 2017 and 2019 as the city removed a number of downtown parking spaces.

Beyond the Hollywood impact, this shifting approach to urban commuting should pique the interest of mobility teams. Oslo might be a bit ahead of the curve here, but there’s no doubt that other metro areas are starting to look different, too. Here in Minneapolis outside of Plus headquarters, bike lanes and light rail tracks have become significant parts of an evolving downtown in recent years.

Looking at your mobility benefits, are you providing the types of things that would help relocating employees in this environment? Options such as ride-share credits, public transportation passes and small shipping services that make it easy to transport a bike all make a lot of sense. If you’re not offering these kinds of benefits today, it could be time to consider how they can be built into your program.

On streets in downtown Oslo, former parking spaces are now bike lanes and parklets with benches and gardens. Since the city made the change, converting hundreds of parking spaces in 2017 and 2018, car traffic has steeply dropped, falling 28% by 2019. At rush hour in the city center, people walk, bike, and wait for trams and buses instead of sitting in traffic. It’s one of several changes that the city is making to reach an ambitious goal: By 2030, the city’s government plans for it to be essentially a zero-emissions city, cutting greenhouse gas emissions by 95% compared to 2009, something that city leaders see as necessary to meet the world’s climate goals. 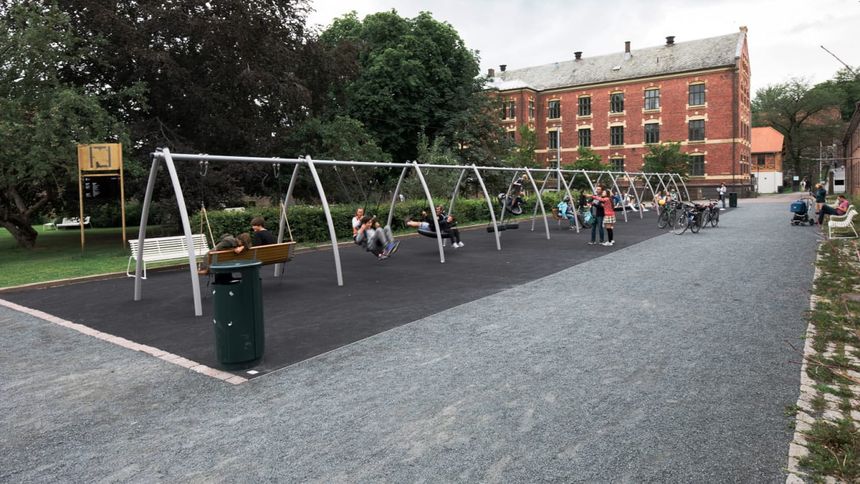 How the car crunch continues to impact relocation
Joe Benevides

The U.S. housing market is cooling down — sort of
Joe Benevides

Will we see international travel rebound — and even surge — in 2022?
Joe Benevides
Recent posts from Plus Relocation