The U.S. consumer price index rose 7 percent year-over-year in December, which was the largest annual inflation increase since 1982.

The increasing car costs are nothing new. As I touched on last fall, an ongoing semiconductor chip shortage is making it harder for auto makers to pump out new vehicles, and the result has been higher prices for both new and used cars, as inventory struggles to keep up with consumer demand.

The advice remains pretty similar for mobility programs: If you have relocating employees who need rental cars, encourage them to make reservations early in the move process. Many rental car companies sold off inventory when travel waned early in the pandemic and are now struggling to get new vehicles just like many consumers. It also could be a good time to consider offering ride-share credits or other public transportation support as a relocation benefit, if you don’t already do so. With the vehicle market continuing to get crunched, more and more people may be interested in simply calling a ride or hopping on a bus or train for their commuting needs, at least in the near term.

And with the overall cost of getting around on the rise, now wouldn’t be a bad time to benchmark your relocation support across the board to make sure it’s still hitting the mark. But don’t stop at benchmarking — modern mobility programs have the ability to go farther and think differently when it comes to benefits.

Inflation plowed ahead at its fastest 12-month pace in nearly 40 years during December, according to a closely watched gauge the Labor Department released Wednesday. The consumer price index, a metric that measures costs across dozens of items, increased 7%, according to the department’s Bureau of Labor Statistics. On a monthly basis, CPI rose 0.5%. Economists surveyed by Dow Jones had been expecting the gauge to increase 7% on an annual basis and 0.4% from November. 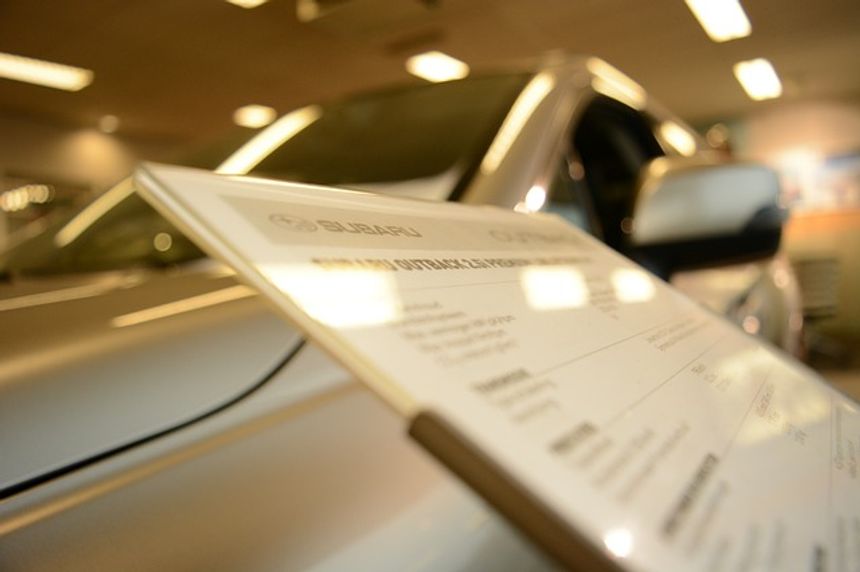 Inflation rises 7% over the past year to the highest level since 1982 https://t.co/iY1HIbchOC

Best (and worst) places for expats in 2022?
Joe Benevides
Recent posts from Plus Relocation