That’s a very oversimplified version of a key population trend we saw play out in 2021. According to the New York Times article below, smaller cities — like Boise and Myrtle Beach — grew, while New York, Los Angeles, Chicago and San Francisco lost a total of over 700,000 residents.

The losses in these large metro areas were a result of several factors, including an elevated death rate due to the pandemic, a steadily decreasing birth rate and a drop in immigration. Moving also played a key role, as a large number of people decided to relocate away from these cities, with high housing costs a key driver.

Not all large metros saw this same exodus occur. Phoenix, Houston, Dallas, Austin and Atlanta gained more than a total of 300,000 residents, according to the New York Times report. However, the overall trend was clear — large metros saw many people move away, while smaller metros as well as suburban areas just outside of a city saw significant gains.

This tracks with what I’ve written about before on “emerging” housing markets being smaller, as well as Americans’ desire to find cheaper homes in less crowded areas. From a business and mobility program perspective, it remains to be seen what this will all mean. For organizations that may stick with remote work models indefinitely, a rise in self-initiated relocation requests could occur, with employees motivated to relocate somewhere that better supports a work-from-home lifestyle.

For companies that will shift back to a more traditional work model, or have already done so, the population trends could impact future expansion and relocation decisions. An organization with a big presence in New York or Los Angeles may decide it's time to shift some operations to Phoenix, for example. These kinds of decisions can bring about the need for group moves or assignments to make the new location a success.

Although some of the fastest growing regions in the country continued to boom, the gains were nearly erased by stark losses last year in counties that encompass the New York, Los Angeles and San Francisco metropolitan areas. The pandemic played a role, as the number of people dying rose substantially and many Americans left cities for smaller places. But experts say that skyrocketing housing costs were also to blame, and that some of the changes are a continuation of fundamental shifts in American demographics that began before the pandemic, such as the steadily falling birthrate and steep drop in immigration. 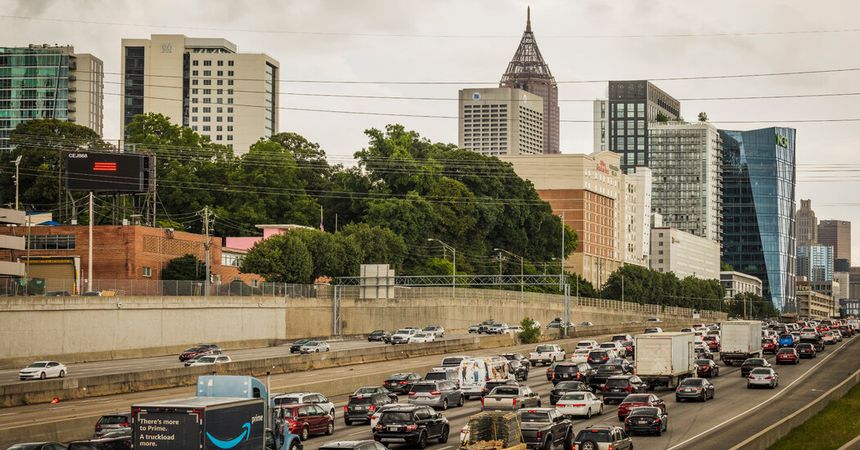 City leaders, don't look away. Skyrocketing housing costs a factor in the decline in pop in cities. In the absence of getting housing right, time to rethink the long-term vibrancy of your city. Housing for all isn't frivolous - it makes great cities tick.https://t.co/fBqZdoIvlj

Ten counties—10!—accounted for 80% of total national population growth in 2021.

Even in the slow-growing 21st century, there is no modern precedent for anything like this.https://t.co/Am1aoSEdAf pic.twitter.com/ffFGh1YYam

Add hotel and temp living to the list of costs going up!
Joe Benevides