On April 1, just 6 days ago, the H-1B visa 2017 season started, and the petition floodgate was opened. USCIS (U.S Citizenship and Immigration Services) announced today that the congressionally mandated cap for fiscal year 2017 had been reached, as expected. The agency said it received a "high number" of visa petitions but did not have a final count. It could be a week or two before they will know exactly how many petitions were submitted in total.

U.S. businesses use the H-1B visa program to employ foreign workers in specialty occupations that require the theoretical or practical application of a body of highly specialized knowledge, including, but not limited to, scientists, engineers, or computer programmers. There have been many discussions to raise the cap by nearly 70%, but for now, it remains the same.

USCIS will continue to accept and process petitions that are otherwise exempt from the cap. Petitions filed on behalf of current H-1B workers who have been counted previously against the cap, and who still retain their cap number, will also not be counted toward the congressionally mandated FY 2017 H-1B cap.

There is no priority given to H-1B petitions submitted early in the submission period (on April 1st versus April 7th) as they are all given equal priority when the lottery is conducted. Neither are premium processing petitions given any additional priority. Additionally, big companies like Google, Infosys and IBM are also not given higher priority than other smaller companies.

For those petitions that do qualify, there will be a "computer-generated random selection" (often referred to as the H-1B lottery or H-1B lucky draw). This will likely occur within the next week.

The U.S. issues 85,000 H-1B visa petitions annually under its two caps, with 20,000 set aside for advanced degree graduates of U.S. schools. The USCIS expected to quickly exceed the cap this year. Last year it received 172,500 petitions for the H-1B visa under the caps. The government uses a computer-generated lottery to distribute the visas once the cap is exceeded. A majority of visas are typically requested by IT services companies that use H-1B workers to provide outsourcing services. 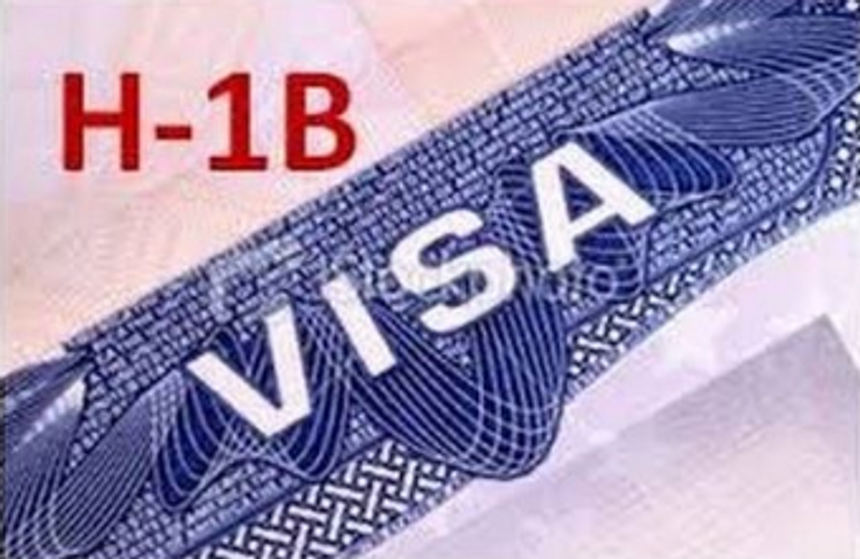