Per our good partners at Envoy Immigration:

President Trump signed an executive order on Friday, Jan. 27, 2017, that suspends the admission into the U.S. of people from certain countries for 90 days. This three-month ban applies to citizens of the following countries: Iraq, Syria, Iran, Sudan, Libya, Somalia and Yemen.

It is important to note that citizens of those seven countries who hold U.S. visas or U.S. green cards are included in this temporary ban. Anyone traveling abroad when the executive order was signed is now unable to enter the country for at least three months. Individuals who are nationals of the countries mentioned above who are currently in the United States should not depart the United States.

Over the weekend, a federal judge issued a stay of deportation on Saturday for those detained in the U.S., but it is unclear how those who are traveling will be impacted. Press reports and official DHS statements on Sunday confirm that lawful permanent residents (those with green cards) from the seven countries are being let in to the U.S. It is still possible that LPRs could face additional questioning before being allowed to enter.

Employers are analyzing their workforce to determine who could be impacted by this ban. Companies like Google are calling for all of their impacted employees to return to the U.S. immediately. Employers and employees should contact their global mobility departments and immigration partners immediately for advice and counsel.

This has many companies concerned, particularly high tech companies like Google, Facebook and Microsoft. In fact, Google's CEO, Sundar Pichai, recently explained that more than 100 of the staff were affected and that they are very concerned about what the impact will be on getting the best talent on board.

Immigration firms have been advising clients from those seven countries who have green cards or any type of H-1B visa not to travel outside the U.S. because no one is really sure whether a green card holder can return to the U.S. now. It is pretty clear that an H-1B visa holder cannot. The H-1B lets U.S. companies employ graduate-level workers from other countries in technical occupations such as technology, engineering and science.

The State Department now requires interviews for all visa applicants, except for those under 14, over 79 or who previously held a similar visa that expired less than 12 months prior. Diplomats and other official applicants are also exempt.

It is an important time to stay connected to your immigration partner and relocation management company to remain aware of the impact of this executive order on your talent and global mobility programs.

Some visa and green-card holders were blocked from boarding flights to the U.S. after the order was issued and several people were being detained at U.S. airports when they arrived, the New York Times reported. The Department of Homeland Security issued a directive on Friday afternoon ordering the Customs and Border Control agency to enforce the order immediately. "We’re concerned about the impact of this order and any proposals that could impose restrictions on Googlers and their families, or that create barriers to bringing great talent to the U.S.," a Google spokeswoman said in a statement. "We’ll continue to make our views on these issues known to leaders in Washington and elsewhere." 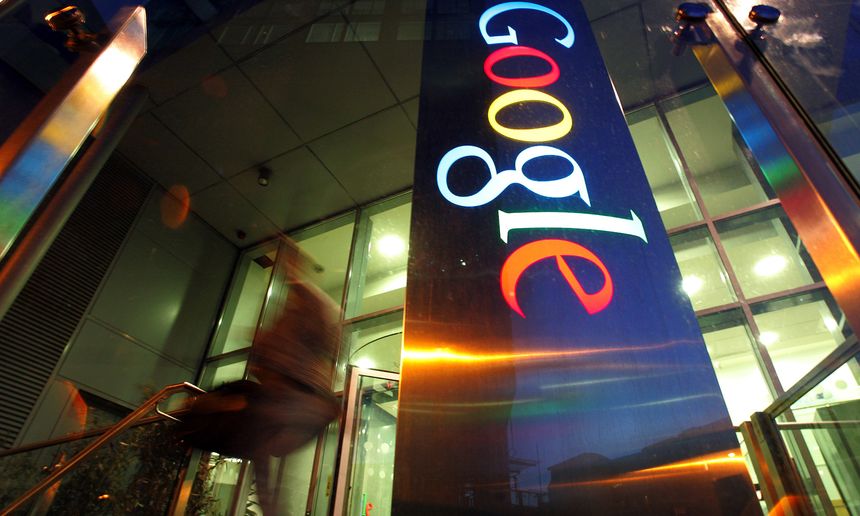 So the next time @realDonaldTrump calls tech execs to his table, will you have the balls to refuse? https://t.co/dCwopAmDOj