How does your mobility program define and track expatriate assignment failure?

In the most recent KPMG GAPP survey, 68% of companies said they track whether an employee departs within 12 months of repatriation, and of those companies:

The biggest reasons for the departure were:

In ECA International's 2016 Managing Mobility Survey, 57% of companies reported that the assignee's performance was below the company's expectations. Per that study:

"The most common reason for assignment failure was due to the assignee’s performance falling below expectations, followed by assignee expectations of the role not being met. This suggests that organisations may need to improve their pre-assignment briefing procedures and ensure that the candidate is fully aware of all requirements throughout the assignment.

Where families have failed to adapt to the assignment, cultural issues came out as the number one reason with a ‘change in circumstances in the home country’ the second most quoted reason. While there is little a company can do to mitigate or plan for the latter, offering cultural training should help with the former."

Most studies agree that one of the best ways to ensure that an assignment avoids failure is to select a quality candidate. This FIDI article provides 10 tips for successful candidate selection.

Want more to read on the topic? Check out this article: "Why Employee Readiness is Critical to Successful Assignments"

There is much talk of the qualities expats need to succeed, including social, cultural and business skills. The importance of avoiding expat failure and selecting the right candidate inspired us to explore some of the techniques used by global mobility professionals to ensure they make the right choice. 1. Establish formal criteria The most basic step of the selection process is sometimes overlooked. List and prioritize the skills required of the candidate. The more detailed you are, the greater your chances of finding the right candidate. Consider two aspects: Technical: what job skills are needed? Which qualifications and specific professional experience is required for the assignment? Management: what kind of leadership experience and/or capability is required? Going through the list may also help you reflect on whether those skills are available locally, and therefore removing the need for an expensive relocation. 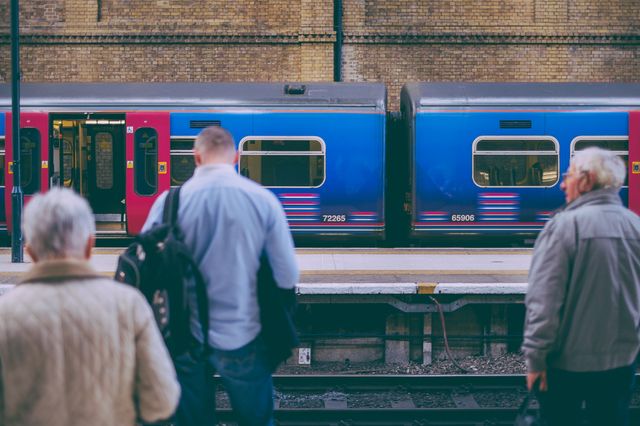 Make your international assignments a success with these 10 #expat recruitment tips: https://t.co/90RUYegJ1j

Choosing the right candidate for a #relocation is crucial, but problematic. Here are 10 tips to help you https://t.co/tDkMG7wENT#HR #expats pic.twitter.com/JjpWuNIyGb

Insights and predictions on international travel in 2021
Chris Pardo

People are moving — but from where and where to?
Chris Pardo

What “15-minute cities” can teach us in mobility
Susan Benevides