What country is the second worst place in the world to raise a family?

Well, out of 35 countries in this new study from travel website Asher & Lyric, the United States came in at No. 34. Yep, not dead last (thank you Mexico?) but wow...not good. The study only looked at OECD countries, but it's still interesting (and discouraging for those in the U.S.).

Asher and Lyric gathered critical statistics from 30 trusted international sources to create the “Raising a Family Index.” The locations were rated on factors related to:

The top 10 countries for raising a family according to this study:

Check out this article for their detailed findings on why the U.S. rated so poorly. One of the authors really struggled with this data upon first glance but after further reflection and inquiry, realized that this is an "accurate" set of data that needs to be considered. Some of those revealing statistics about the U.S. are that:

There is a lot to unpack in all of the data, and COVID-19's emergence is likely to impact the next ratings, particularly in the areas of safety and health.

As if things couldn’t get worse. According to a new study from the travel website Asher & Lyric, the United States is the second worst place in the world to raise a family. The country came in at a shockingly low 34th place out of 35 countries, only beating out crime-ridden Mexico. Topping the list of best places to raise a family were countries like Iceland, Norway, Sweden and Finland (which was recently named the happiest country in the world for the third year in a row). 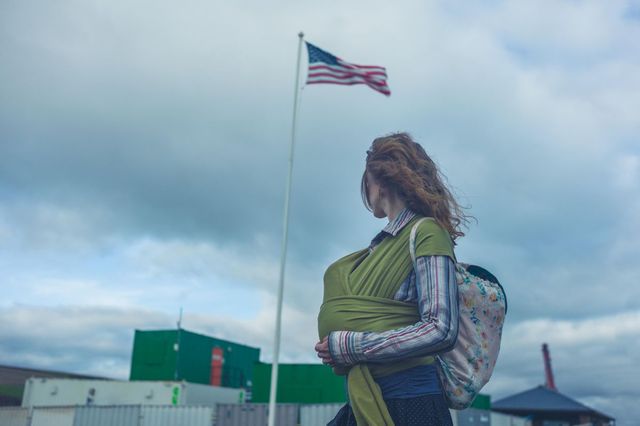