The U.S. H-1B visa is a non-immigrant visa that allows U.S. companies to import and employ highly skilled foreign national graduate-level workers in specialty occupations that require theoretical or technical expertise in specialized fields such as IT, finance, accounting, architecture, engineering, mathematics, science and medicine. As of Oct. 8, the Department of Homeland Security (DHS) and the Department of Labor (DOL) have published interim final rules that are probably the biggest changes to the H-1B visa program in decades. The changes will go into effect 60 days later (Dec. 7).

As mentioned above, the H1-B visa is designed to be used for staff in specialty occupations. There are specific criteria that must be met and certain qualifications that an employee must meet to be able to accept a job offer. It is usually granted for a three-year period but can be extended for up to six years. Visa holders can then apply for a green card if they want to seek permanent residency.

Each year there are a total of 85,000 new H-1B visas made available. According to workpermit.com, "This number includes 65,000 new H-1B visas available for overseas workers in specialty (professional) level occupations with at least a bachelors degree, with an additional 20,000 visas available for those specialty workers with an advanced degree from a US academic institution."

The Trump administration and others (immigration restriction advocates and some labor groups) have felt that the visa has been abused by companies and used to employ cheaper labor from abroad in place of American workers. Working over the last four years to realize these changes to the H-1B program, with the goal of limiting legal immigration, the administration can now celebrate this achievement. This past June, the U.S. stopped issuing temporary work visas, including H-1B visas, until the end of the year, but that ban was partially blocked by a federal judge in San Francisco recently. But then DHS issued this interim final rule, citing the negative economic impact of COVID-19 to justify the need. Employers and the public are in the midst now of a 60 day review and comment period to provide feedback, although that feedback will not be considered until after the rule takes effect.

To summarize some of the changes of the new regulation:

To provide a sense for what the increased costs could look like, this article from Lexology explains the increase per level using an example for a computer occupation in San Francisco – Oakland - Hayward, CA.

The article shares, "If you want an H-1 worker or to sponsor an applicant for a green card, it is going to cost you a lot more, a hundred thousand dollars more at Level 4."

According to the article below from CBS News, Ken Cuccinelli, the second-in-command at DHS, said the changes will affect "over one-third" of all H-1B visa petitioners. Opponents to the overhaul suggest that the methodology for setting the new required wage level are flawed and in some cases show that an employer will now be paying the employer 43% to 71% more than before. They say that the DOL’s new methodology implies H-1B visa holders were being underpaid by a significant amount before the rule, even though there is no evidence that was case. It is believed the there will be major backlash from corporations that rely on the H-1B program who do not believe that H-1B holders are taking jobs from American workers.

U.S. Citizenship and Immigration Services (USCIS) estimates there are more than 583,000 H-1B visa holders working in the United States, of which nearly 70% are from India, according to a report by Rand using federal data. An additional 15% are from China. No other country accounts for more than 2%.

We would advise you to connect with your immigration partner to clarify further.  Berry Appleman & Leiden (BAL) will be hosting a webinar on the topic Wednesday, Oct 14.  Register here for "Upcoming Changes to the H-1B Program".

H-1B visas, which are designed for professionals seeking to work in fields deemed to be high-skilled, are popular in the technology sector, including among Silicon Valley companies. At the start of each fiscal year, 85,000 H-1B visas are awarded through a lottery system. Historically, many of the applicants have hailed from India. 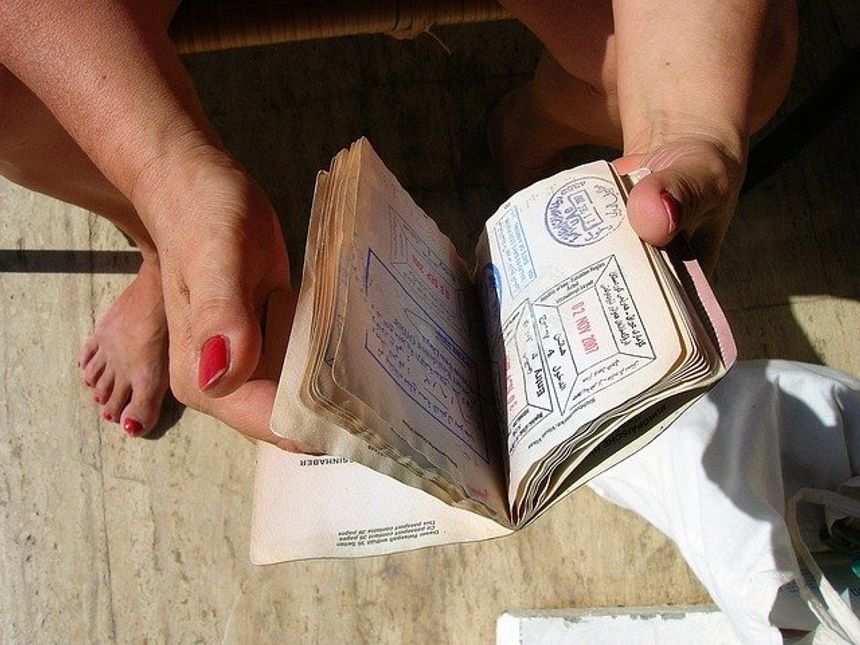