We know that with the deployment of work-from-home strategies in response to COVID-19, some people made some temporary moves by moving back in with family or back to locations where friends and families exist and out of higher cost locations, especially once it was clear that this could go on for quite some time. Many companies have had to figure out where all of their employees scuttled off to and consider whether any tax and payroll compliancy issues exist.

But there are also many anecdotal stories of people fleeing populated and expensive cities more permanently and moving out to the suburbs or even to the country to settle down. We have heard stories about moving trucks crowding the streets of NYC, and how rents in San Francisco are down this September from a year ago by 31% — directly due to the impact of the pandemic and movement to remote work. But what does the data say about where people are moving from and to and why? Is this a temporary blip or a more permanent response?

Without a doubt, people are moving, and we know that a lot of people have been buying houses. In our research of people moving in the midst of the pandemic, we learned that for many who were willing to go through the relocation process, they were able to take advantage of great housing prices and get amazing mortgages, and many of them actually made out financially in the process.  Relocation support services have adapted and those relocating have benefited from more attentive service support due to the lack of volume.

In this nine-minute NPR podcast from The Indicator from Planet Money, they delve into what the data actually tells us on where Americans appear to be moving to and from, and what that might mean for the future of the American city. They share that by diving into the moving data (from moving companies, real estate resources, etc.), they summarized that:

However, in another Bloomberg article that looked at a recent survey from online freelance company Upwork Inc., U.S. migration is expected to be three to four times higher than normal over the next 12 months, with more than 11% of households surveyed saying that they do plan to move, primarily due to seeking cheaper homes and avoiding dense cities. While this trend is acknowledged to have started previously, it has escalated dramatically due to the increased comfort level and willingness of companies to allow remote work.

So ultimately, while it looks like the "Great Migration" has not really happened at this point, over the next 12 months, depending on the decisions companies make around embracing remote work long-term, we could see a wave of relocation away from high cost dense urban environments to lower cost more suburban and rural locations.

To continue exploring the future of relocation, check out one of our latest posts:

What do "Zoom towns" have to do with global mobility and relocation programs?"

The pandemic has prompted all sorts of bold predictions about how the coronavirus will impact where people live. Those predictions include speculation about an urban exodus, with people moving away from large cities like New York and San Francisco for good. There's been plenty of anecdotal evidence to support that idea - and lots of media coverage - but precious little in the way of hard facts. Until now. Marie Patino of Bloomberg City Lab has got her hands on some data about American movement patterns. She talked to us about where Americans appear to be moving to and from, and what that might mean for the future of the American city. 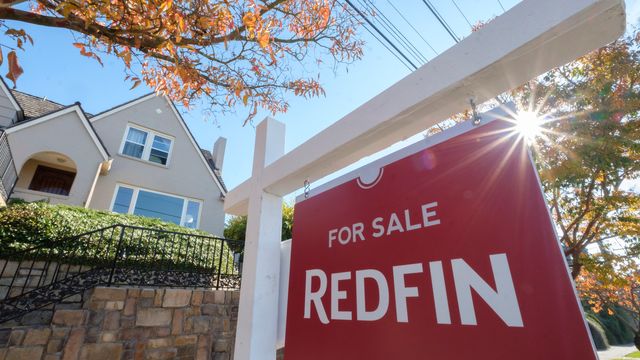 Would "true flex" in your mobility program help to attract and retain talent?
Chris Pardo