Now that the United Kingdom has officially exited the European Union, officials from both sides are set to meet and hammer out a “memorandum of understanding” when it comes to financial cooperation. The two parties are seeking to come to terms by March.

In the early days of 2021, the immediate impact of Brexit has been the shifting of financial business away from London and toward the rest of the EU. London — which has long been the primary financial hub in the region — would benefit from an agreement that allows banks and other businesses to conduct business seamlessly across borders. However, EU officials may be inclined to continue the shift away from London as they look to establish new financial hubs in countries that remain a part of the union.

The immediate advice for mobility teams is to stay tuned to how these negotiations play out. But even before Brexit, locations such as Dublin, Luxembourg, Paris, Frankfurt and Amsterdam were emerging as global business hubs, and many predicted a “Brexodus,” or a shifting of jobs away from the UK, which would further boost those areas.

While the Brexodus has been lighter than expected — and London isn’t going away as a significant location for many multinational corporations — expect the emerging EU hubs to remain popular destinations for mobility activity in a post-Brexit (and, eventually, post-COVID) world.

A comprehensive agreement would help preserve London as a hub for EU finance, but that may not be the bloc’s priority. It’s long wanted to have more of the financial infrastructure that services the EU and euro-area economies based in member countries. Officials from the 27-nation bloc stressed on Monday that the EU won’t hurry its assessment of the U.K.’s plans for regulating its financial sector and underlined that granting market access remains a unilateral decision that’s not up for negotiation. 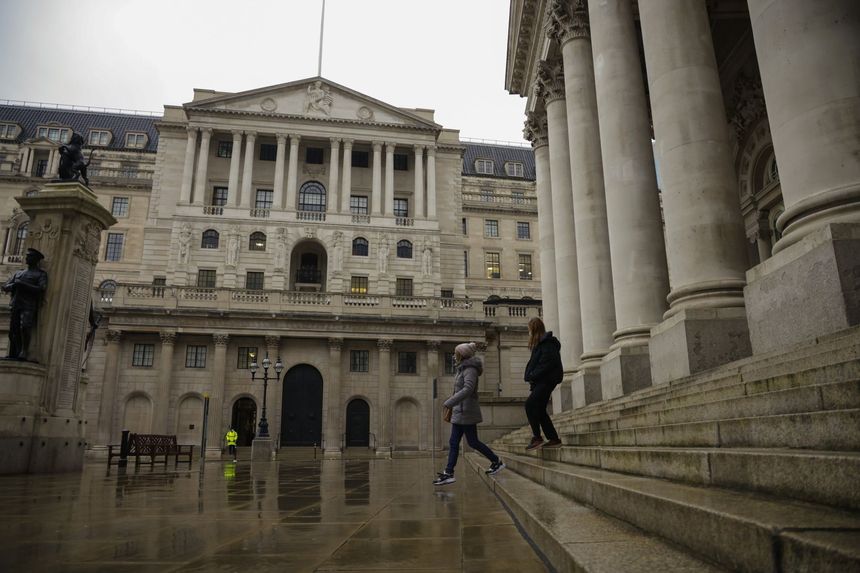 The U.K. will begin talks this week with the European Union on how regulators will cooperate over financial services now that Brexit has been completed https://t.co/kq30e99fJb

ICYMI: The pandemic is not over but the end is in sight...right?
Chris Pardo