Maybe you have heard the term "microaggression" before but for the sake of level setting, let's go with the Oxford Dictionary definition on this being "a statement, action, or incident regarded as an instance of indirect, subtle, or unintentional discrimination against members of a marginalized group such as a racial or ethnic minority". This happens all over the world and as many companies work to convince employees to head back to the office, some workers are reminded of pre-pandemic times, when they say they regularly suffered slights small and large because of their race, ethnicity, gender or sexual orientation.

In a recent podcast entitled, "As We Work", they explore why some minority workers say that staying remote is best for their careers. The podcast starts off with a jaw-dropping stat which is that just 3% of Black knowledge workers want to return to the office fulltime versus 21% of White knowledge workers. (2021 study from Future Forum). The episode goes on to explore why disadvantaged groups might feel particularly reticent about going back to the office.

One worker, Jennifer Wameling, is a transgender woman who has her own story about why returning to the office led to a big career decision. She gives examples of some of the microaggressions that she has experienced in the office like how all of her coworkers addressed her with her dead name and with masculine pronouns. (A dead name is the name that a person used to go by before transitioning.) Due to the misgendering and dead naming that was happening, she ultimately left that company. Her new role is completely remote and she is happier without the need to have her camera or microphone on if she so chooses.

Then Dr. Tiffany Jana, who works with companies on their diversity, equity and inclusion efforts further clarifies that she prefers the term "subtle acts of exclusion" for the term microaggression. In her opinion these are words and the behaviors, and sometimes the unspoken expressions that we initiate in the workplace or anywhere that cause people to be pushed further to the margins. Often associated with unconscious bias, these not small and "subtle" things ultimately make people feel like they do not belong (counter then to inclusion) or that they are not normal or that something is wrong with them. She provides a personal example:

While it may not be the most egregious nor the worst thing to ever happen, these things add up and become exhausting for people. The reality is that many people of all different ethnicities and genders and sexual orientations have left their workplaces because of the onslaught of microaggressions in the workplace.

Ultimately, many minority workers say that working outside of the office (remote) greatly minimizes these subtle acts of exclusion. Being more able to control the environment, especially by primarily interacting in meetings that usually have agendas and timelines and are not causal (like a lunchroom or hallway) avoids many of those behaviors and comments in the office environment. And while that is a benefit, that downside is "proximity bias", where people who are remote may not get as much support or shots at promotion because they're not in person.

This article in the Journal of Accountancy shares many other examples of microaggressions, explains the negative results, and provides 4 steps to ensure microaggressions are not part of your organization (or global mobility program).  The 4 steps are:

While many company leaders feel that it is the culture that keeps their company together, for under represented groups it could be what is keeping them away. Today's talent environment has many executives reinventing company culture. Companies that leverage these 4 steps for keeping microaggressions out the workplace may find that they have improved talent attraction success, better talent retention, and greater success getting all employees to want to come back to the office.

Some microaggressions people experience at work include: Members of minority groups being told they speak English well, asked where they're really from, or treated in other ways that imply they're not from the United States. Comments or jokes about a person's religious or cultural attire, regardless of whether they're in the room. Actions based on stereotypes, like asking an Asian person to help with a math problem, clutching your purse if a Black person steps into the elevator, or assuming your gay male co-worker needs help understanding sports metaphors used in the business world, like "calling an audible" or "full-court press." Assumptions based on race and gender roles, like asking a woman to perform an administrative task regardless of her job title or guessing the white man in a meeting, not the person of color, is the project leader. 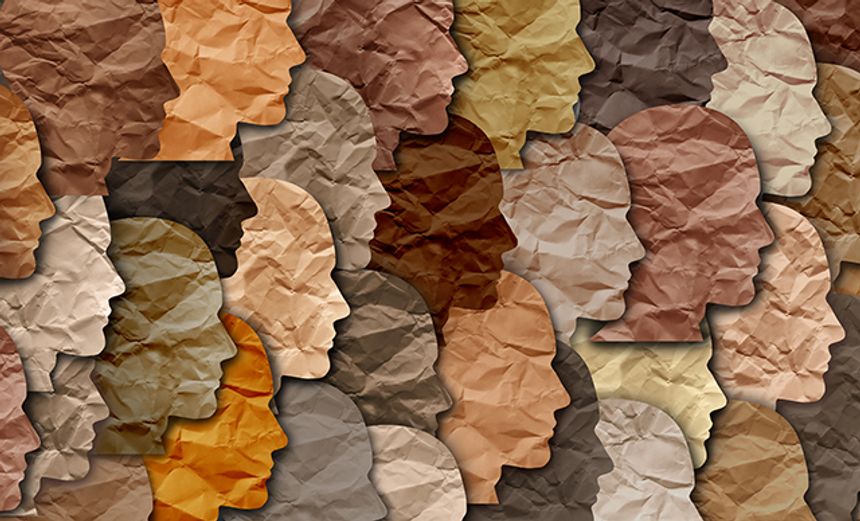 🔔 #Podcast from @tessvigeland:
Why Some Minority Workers Say Staying Remote Is Best for Their Careers https://t.co/asBIiMHC3M

The second line of this opening convo is pretty powerful.
Talk about a more positive #EmployeeExperience!

Back in May, I wrote about microaggressions in the workplace and why some employees from minority groups prefer working from home. Listen to this podcast based on that reporting: https://t.co/GoJpQcetj0 https://t.co/hdK6YctLtX

As more people head back to the office, some minority workers are asking to stay remote. On @WSJ’s As We Work podcast @docjana_ tells @tessvigeland that remote work can be positive for some individuals and their careers. https://t.co/pehbQL5Ei1 pic.twitter.com/pjLqC7zjiD

When you experience a microaggression at work, it’s not always obvious how to respond — or if you should respond at all. https://t.co/XbQLH8xtrI