Another interesting reflection from my French national colleague Christelle Degobertiere on the need for careful preparation ahead of this weekend’s French election.

Many thought that Brexit would never happen. 51.9 per cent voted to leave vs. 48.1 per cent to remain in the EU.

Many thought that Donald Trump would never be elected president. 306 electors voted in favour vs. 232 for Hillary Clinton.

Many think that Marine Le Pen will never win — be prepared for the impossible.

Working in global mobility, we must be prepared for all outcomes, and to be ready with a plan of action and communication. Avoid the predictable surprise!

Ms. Le Pen’s policies are quite straight forward and can be summarized as follows: She will encourage France to leave the EU’s Schengen zone, reintroduce national borders and raise customs controls. She will be looking to restore monetary, legislative, territorial and economic sovereignty.

As HR and mobility leaders, have you already considered the impact that the French elections may have on your French employees working abroad and non-French nationals in France? Have you considered their immediate questions and your responses? Do you have any communication ready to be delivered? Are line management employees ready and supported?

If LePen wins the presidency in May, she has promised an EU referendum in France within six months of taking office. And the UK's vote to leave the EU in June 2016 has provided the template.

Are you prepared to prepare? 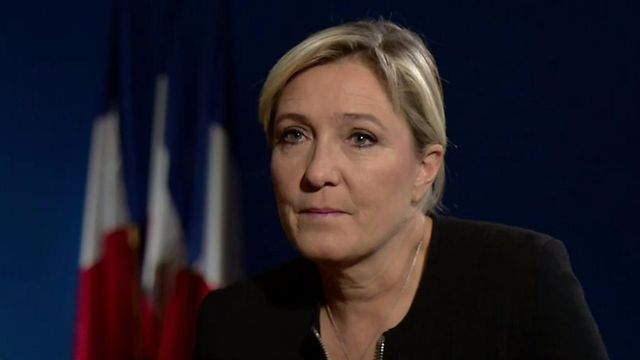 How "green" is your mobility program?
Chris Pardo
repost  cancel