I was interested to stumble upon this article by Ruchika Tulshyan at Forbes from almost two years ago which was banging the drum for more female international assignments.

Additionally, a 2017 report by Boston Consulting Group stated that 30% of women surveyed who were willing to go on an international assignment had actually done so compared to 40% of men in a similar situation. Further evidence that the gender gap of opportunity exists. If companies continue to assign more men than women to international postings, they will unwittingly be putting their promising female managers and executives at a disadvantage, decreasing the diversity of their future leadership teams.

When seeking candidates for international job assignments, managers should demand lists that include balanced numbers of men and women. They should ensure that high-potential women are being offered international experience and that all applications are considered in a structured, merit-based way that minimizes inherent bias. In addition, companies should not simply assume that women who have declined such a position in the past would decline all similar offers. In particular, companies should not make assumptions about women’s willingness to travel on the basis of their family situation.

Moreover, companies should understand that international posts need not be one-time experiences. In fact, survey respondents who had worked abroad (16% of women and 26% of men) showed a much greater willingness to take an international position than those who had never gone abroad for a job—a difference of 30 percentage points for women across all age groups, compared with 21 percentage points for men. This suggests that experience abroad reduces the perceived mobility challenges for women more than it does for men, and it underscores the importance of allowing women to pursue these opportunities early in their careers.

Two years on from the Forbes article, it feels as though this topic is only now gaining more air time within organisations and I'm interested to learn how HR and talent leaders are promoting and achieving a more gender-balanced approach to international assignments. 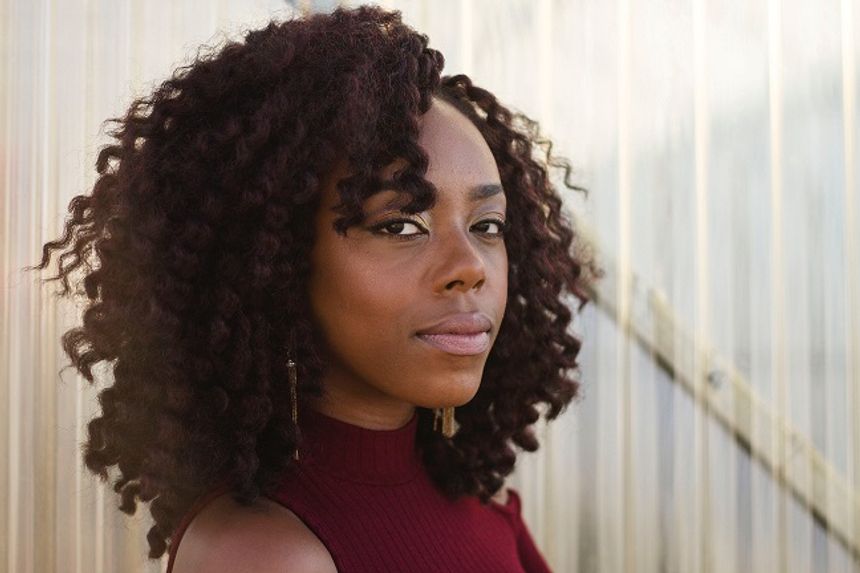