With UK Prime Minister Theresa May delaying the House of Commons vote on the Brexit Agreement comes continued anxiety on how this will impact companies and their ability to move talent between the UK and EU. The potential restriction on the movement of workers, particularly highly skilled workers, could have a significant impact on many companies across most industries. Additionally, there would likely be an increase of administration, additional costs for keeping talent in those locations and greater challenges for hiring more skilled workers in the future.

While businesses want certainty on what Brexit will hold for them before they make any big decisions or investments i.e. hiring, some have already started to move their companies into other countries just to avoid the no-deal Brexit. While there have been many articles over the past 18 months since Brexit got started that speculated on which EU cities would benefit the most, let's consider what has happened at this point and where institutions have moved from London.

In a recent article, Britain Isn't Just Losing Brexit. Europe Is Winning It, companies like Airbus, Goldman Sachs, Morgan Stanley, UBS, BlackRock, JPMorgan Chase, Bank of America and Citigroup were provided as examples of those that have all diverted or redirected talent to the EU. So far, the biggest winners have been Frankfurt, Paris, Amsterdam, Luxembourg, Milan, Madrid and Dublin. So, which one is winning in this "Brexodus?"

This article speaks to the pros and cons of specific locations mentioned above, with their proposal that Frankfurt is the biggest winner by maybe a nose over Dublin and Paris. At the same time, the conclusion is that while being dubbed a win, this really is not much of an overall loss at all for London. But it may be further down the road into the future.

William Wright, MD of London-based think tank New Financial, says ultimately the losses to London amount to no more than a drip feed and there is no sense of an exodus in the City of London. He states that “Nobody in the UK or EU questions that London will remain the dominant financial centre in Europe post-Brexit. But it will be damaged at the margin. These initial moves add up, and it would not be unrealistic to think that around 10% of that business in the City may have to relocate to the EU over time. That would equate to about 35,000 jobs."

At the same time, others are predicting greater damage down the road. In this article from Recruitment Grapevine, "No-deal Brexit could cost almost 750,000 jobs, report warns," they share research from Sussex University that nearly 150,000 jobs could be lost in London; 28,600 in Wales; 63,500 in Scotland and 80,450 lost in the North West of England.

With so much left to happen over the next couple of weeks, and trickle effect then over the next few years, you'll want to stay tuned in to continue anticipating how your talent and mobility functions might be impacted.

“Dublin and Frankfurt remain frontrunners, but Luxembourg and Paris are increasingly popular, while Madrid and Milan have gained traction with investment banks,” states an October update by Ernst & Young’s Financial Services Brexit Tracker. Some 2,500 new jobs in EU financial hubs are linked to Brexit, claims the same source. 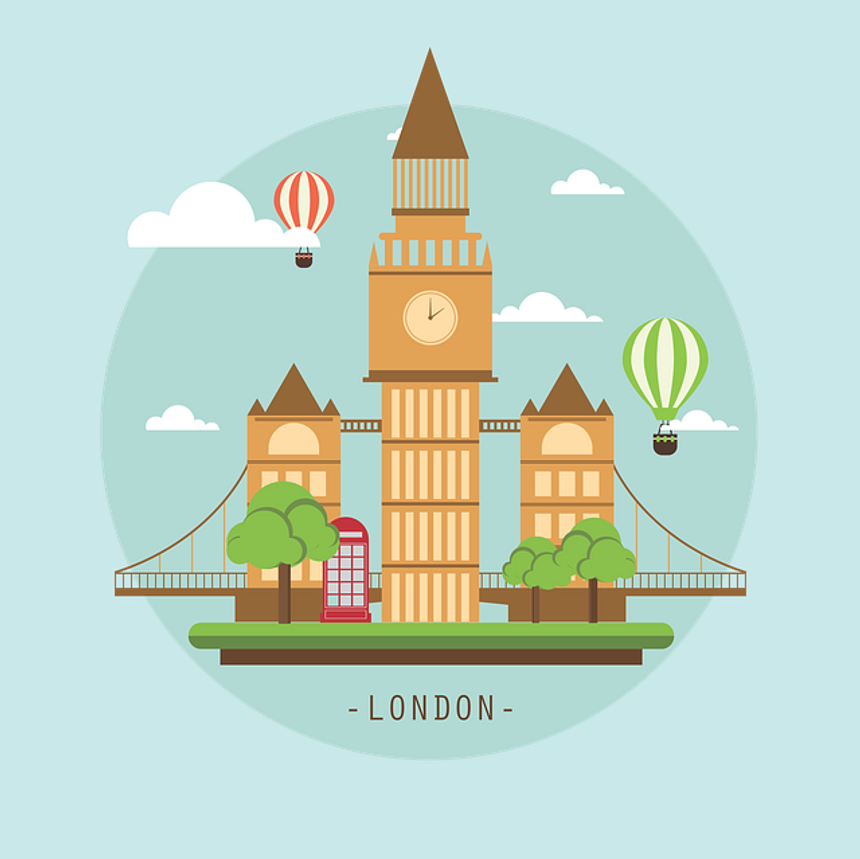 London and Paris are both experiencing chaos but one has the edge as a relocation choice, writes @FTLex. #politics #europe https://t.co/JGZn3eeS2M

Are you applying the power of design thinking?
Anonymous
Recent posts from Plus Relocation