Not all that long ago, I wrote this post that spoke to how global mobility could start making a bigger impact with supporting diversity, equity and inclusion (DE&I) initiatives within the company. It included some encouraging stats in general indicating that organizations were going to be working beyond the DE&I basics, expanding their efforts, and even starting new programs where there were none previously.

One area of focus that mobility programs could begin with would be addressing bias. The University of California, San Francisco's Office of Diversity and Outreach provides some information to help global mobility teams better define and consider bias and its impact. Bias is a prejudice, either for or against, something, someone or a specific group compared to another in a way considered to be unfair. Biases can have either negative or positive consequences and can be either conscious (explicit) or unconscious (implicit). Their website points out:

"It is important to note that biases, conscious or unconscious, are not limited to ethnicity and race. Though racial bias and discrimination are well documented, biases may exist toward any social group. One’s age, gender, gender identity, physical abilities, religion, sexual orientation, weight, and many other characteristics are subject to bias."

This recent post by Yasmeen Ltd, a UK-based staffing and recruiting firm, shares the 10 most common types of unconscious bias with a great two-page PDF that you can download and share. Like it or not, implicit bias affects us all. Whether its stereotypes about race, gender, religion, etc., as humans we hold certain beliefs about people who are different than us. Your team could take things another step and tap into unconscious bias testing, workshops or other trainings.

As Plus noted on Martin Luther King Jr. Day, Dr. King once said, "If you can't fly then run, if you can't run then walk, if you can't walk then crawl, but whatever you do you have to keep moving forward." Better understanding your own biases can only help keep DE&I moving forward within your global mobility program and company.

Everyone has unconscious biases. The first step to addressing them is awareness. #unconsciousbiases 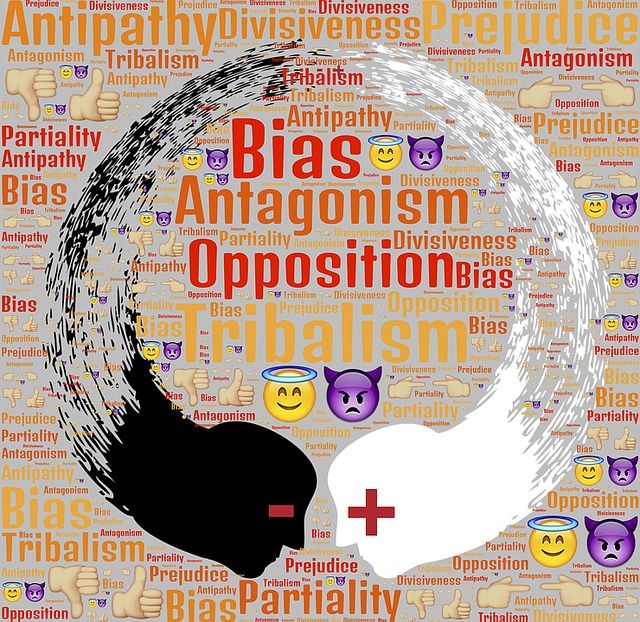