I recently touched on the latest U.S. Census data, which shows that the country’s population grew at the slowest rate since 1790, in part because of a reduction in immigration over the past few years.

Between 2016, when Donald Trump was elected president, and 2019, the annual number of new legal permanent residents decreased each year, according to the Migration Policy Institute. However, President Joe Biden has prioritized immigration reform as a key goal of his administration, which could lead to a reversal in those figures. As I write this post, negotiations are underway in Congress on an immigration package.

Worldwide ERC recently wrote about what Biden’s first 100 days in office mean for mobility (see below for the article). From an immigration standpoint, Worldwide ERC highlights a few key developments, including Biden’s decision to not renew a ban on new H-1B visas, as well as the delaying of new rules that would make it more difficult for companies to hire high-skilled foreign nationals.

I wrote about the ban on H-1B visas (as well as H-2B, H-4, J and L visas) back in June, and my colleague Chris Pardo looked at the potential impact of the proposed Department of Labor and Department of Homeland Security rules.

Many global mobility teams rely on the H-1B program to secure talented individuals from across the globe. H-1B visas allow foreign workers in specialty occupations (engineering, computing, health and medicine, etc.) to work in the U.S. for up to three years, and extensions can be granted allowing stays of up to six years.

It will be critical for mobility programs to keep a close eye on developments in Congress as well as other updates to U.S. immigration generally, and immigration providers can be valuable resources in this process.

The U.S. Department of Labor (DOL) released a wage rule on 8 October 2020 that would make it difficult for companies to hire high-skilled foreign nationals, especially entry-level talent, that fill critical roles in the U.S. as it would require employers to increase, at times significantly, what they pay H-1B and employment-based green card beneficiaries. The rule came under criticism from the business community on both substance and the lack of input from stakeholders, with Worldwide ERC® filing comment letters to support the rule’s delay. The rule’s effective date has been delayed to 14 November 2022, which will allow for more stakeholder input and a determination on where the Department heads next on the rule. 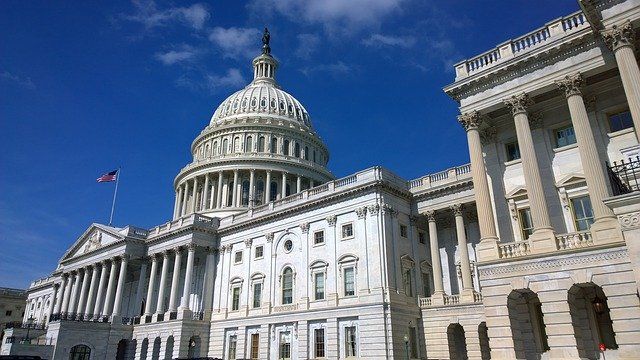 From COVID-19 response and economic recovery to immigration reform and bold infrastructure and tax plans, here’s what you need to know about President Biden’s first 100 days in office. https://t.co/Rh4wrcKK9M pic.twitter.com/kNRqYbXM31

Phil Torrey, managing attorney of @HLS_Immigration, weighs in on the Biden administration’s efforts to address the nation’s immigration policies https://t.co/z3zNTZ6ebt

What does the future of travel look like compared to today?
Joe Benevides

Can global mobility do anything about the homeownership gap?
Chris Pardo
repost  cancel