In a recent update from Catalyst.org, many countries are providing legal protections for LGBTQIA+ employees. Eighty-one countries prohibit discrimination in employment because of sexual orientation, including: Australia, Canada, France, Germany, Mexico, Switzerland, the United Kingdom, and the United States. The Netherlands was the first country to allow same-sex marriage in 2001 and Ecuador is the most recent country to legalize it.

At the same time however, at least 69 countries have national laws criminalizing same-sex relations between consenting adults. In addition, at least nine countries have national laws criminalizing forms of gender expression that target transgender and gender nonconforming people. Homosexual activity is a capital offense in Saudi Arabia, Yemen, Nigeria, Sudan, and Somalia. Only 5% of the United Nations member states have written into their constitutions that sexual orientation-based discrimination is prohibited. Same-sex marriage is not legalized in the majority of Eastern Europe, Africa, and Asia. Only 13% of UN member states have legalized gay marriage and a handful recognize civil unions, including Peru, Greece, and Italy.

So what do mobility programs need to consider?

For LGBTQIA+ employees who are relocating or going on an international assignment, there continue to be a wide variety of challenges, a few of which are:

World Population Review offers the ten worst countries for LGBTQIA+ rights. Some of the more challenging locations that we find clients sending people to are Russia, Nigeria, Saudi Arabia and Indonesia. They also rank their top 10 list of the safest countries for LGBTQIA+ people - Sweden, Canada, Norway, Portugal, Belgium, the UK, Finland, France, Iceland, and Spain made that list!

Then this article from TPG points out the "Top 10 LGBTQ-friendly destinations in 2022". Here they are:

While travel has some inherent risk for all employees, LGBTQIA+ employees often face a greater degree of risk than most. This guide is designed to help LGBTQIA+ travelers navigate those layers. Stonewall's "Safe Travels: Global Mobility for LGBT Staff" is a 24-page guide with best practice tips for supporting LGBTQIA+ staff. Part of your duty of care is knowing about the risks specific locations might have for your mobile employee population. Let us know what some of your "best practices" are for maintaining the safety, health and success of your employees moving abroad.

Add “Happy Pride!” to your foreign language phrasebook — LGBTQ-friendly destinations around the world are back with gusto this summer, hoping to make up for two years of canceled events. Nearly all Pride festivities around the world are set to return in person this year, bolder and brighter than ever. We’re going beyond the seasoned Pride celebrations (New York City, Amsterdam and Puerto Vallarta, Mexico, garner plenty of well-deserved attention) to route you to the new global destinations welcoming LGBTQI+ folks. As a new era of visibility and advocacy leads to greater protection and legal rights for the LGBTQI+ community, these are some of the most exciting destinations around the world where you can be your true, authentic self. 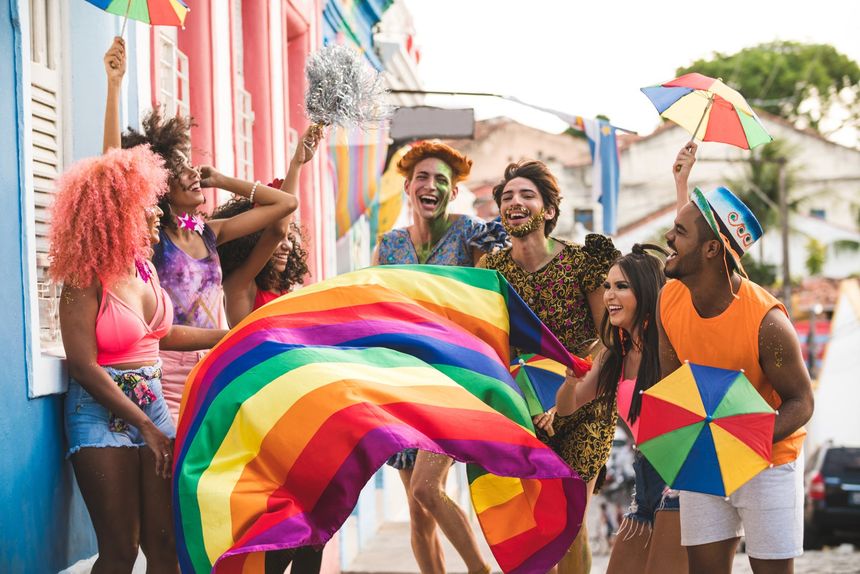